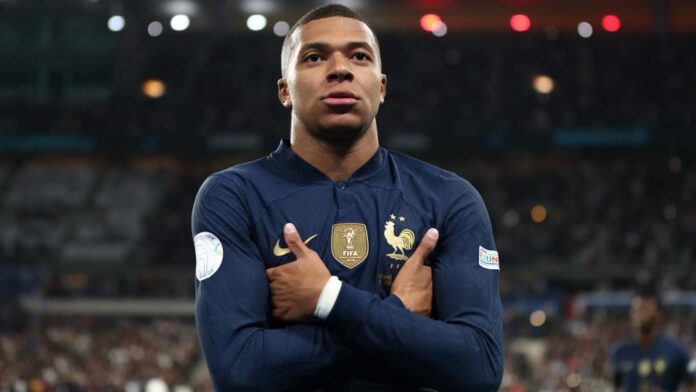 FRA vs MOR Dream11 Prediction: Morocco, one of the underdogs in this competition and the first country from Africa to participate in a World Cup semifinal, is prepared. They not only won their group, but they also defeated Portugal in the Quarterfinals and Spain in the Round of 16. Their current objective is France, the reigning champions. The Les Blues battled against England but prevailed, and they will now try to advance toward winning the FIFA World Cup twice.