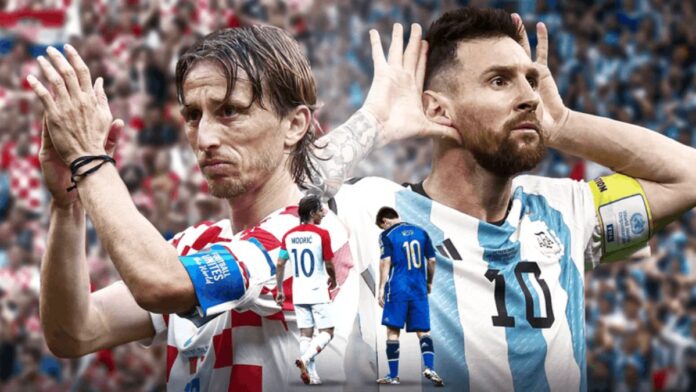 ARG vs CRO Dream11 Prediction: Favourites Argentina and Croatia, the finalists of the 2018 World Cup, will face off in the first semi-final of the FIFA World Cup 2022. The Albiceleste are into this match with a lot of confidence after defeating the Netherlands in a competitive match. The Croats, on the other hand, knocked out Brazil in the Quarterfinals after pushing them to the brink of despair, and they’ll be aiming to do the same to the Selecao’s South American neighbours. Overall, this is a game you shouldn’t miss.

Football enthusiasts are looking forward to the FIFA World Cup 2022, which will be hosted in Qatar this...