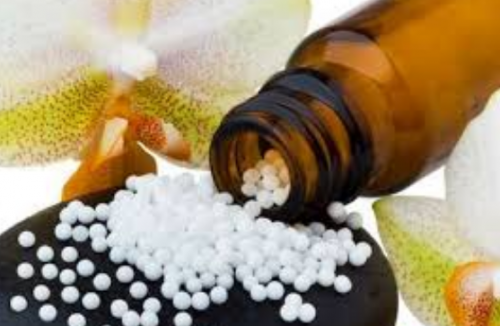 Homeopathic medications have been in the play for eternity but their usage has been clouded because of surrounding myths around the medication type. Well! These myths have to be healthy with otherwise, they’d be creating false claims and prohibit on potential healthcare that could have been provided otherwise. So here are some pointers on the same. 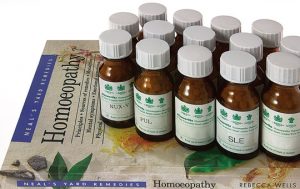 It is often seen that individuals claim that homeopathic medications is just a placebo in the form of white sugary pills. They present the argument that one cannot get enough info about what it is made up of and in homeopathy, mostly every medication looks the same. To which they believe that it must be a placebo only then.

Actually, the white sugary base is just the carrier and not the actual medication. If not for that, then one would have to dissolve it in water or take it directly in order to consume it.

In acute cases, where one has infections, fever, cold, and other related illnesses, people tend to say that homeopathy acts slow. But in actuality, they have a fast response to acute cases, it is only the people who treat homeopathy as last resort. Resulting in the problem being significantly bigger and thus, takes time to heal.

Sometimes, homeopathy heals ailments that were not getting treated by scientific medicines. So, people tend to give it the title of magical medicines as well. But it is not true, in fact, issues related to dental matters and complex things such as surgical operations cannot be handled under this practice.


Boost Your Immunity Against COVID-19 With Ayurvedic Methods

Produces No Side Effects

This statement is not true in totally, even though it is true that a very low rate of side effects are observed for homeopathic medications. For medication with potencies of 3CH and higher, it shows side effects as well.

15 Office Exercises You Can Perform to Stay Fit and Healthy

Everyone is busy in their 9 – 5 jobs and sometimes our work requires more sitting. To complete...
Fitness

New studies suggest that for many people who have been infected with a mild case of COVID-19, their...
News

Health insurance is one of the things that every other person should have ample knowledge about but we...
News

Glenmark Pharmaceuticals has launched the first-ever COVID-19 vaccine in the country on Saturday. Launched under the brand name...
Lifestyle

How To Live Longer: Daily Habits Linked With A Longer Lifespan

Many people think that one can determine life expectancy primarily by genetics. However, genes play a much smaller...
Lifestyle

So you've been hearing a lot about face serums and are wondering what all the hype is about....
Fitness

Holidays are here and all we can think of during this season is partying with family, friends and...