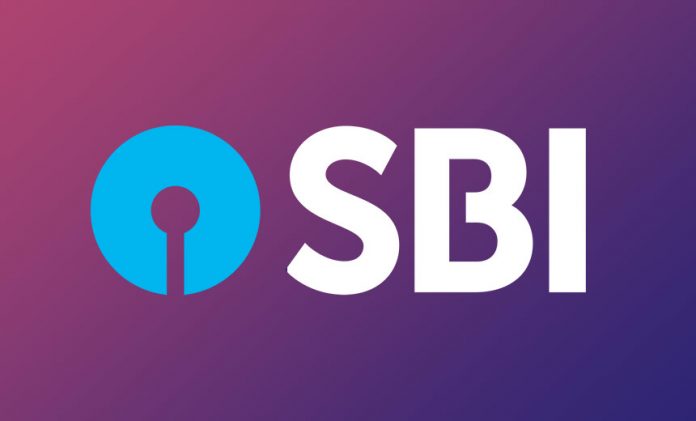 After an OTP verification during the day, SBI customers can now make ATMs withdrawals of ₹10,000 and above. SBI has recently tweeted again about the guidelines for its customers.

The bank also requested customers to be vigilant and to transact securely. SBI has expanded OTP based authentication for cash withdrawals of ₹10,000 & above on SBI ATMs to 24×7, keeping in mind the security of the customers. The bank enabled customers to use this facility between 8 PM and 8 AM in January.

What is an OTP-validated ATM transaction?

In order to reduce the number of illegal transactions, the OTP-validated ATM transaction was launched, the State Bank of India stated. State Bank introduced an additional form of safety for cash withdrawals through its ATM service with the launch of its OTP-based cash withdrawal service.

On the mobile number of the customer registered with the bank, OTP will be provided. This additional security factor prevents State Bank cardholders from illegal cash withdrawals from SBI ATMs.

This service will not be valid for transactions where an SBI cardholder withdraws cash from the ATM of another bank. This is because in the National Financial Switch (NFS), as per SBI, this feature had not been introduced. NFS is the country’s main interoperable ATM network which handles more than 95% of the domestic ATM interbank transactions.

The ATM screen displays the OTP dialogue once the cardholder enters the amount he / she wants to withdraw. To complete the transaction, the customer needs to enter the OTP provided on his or her registered mobile number. A few laws for the bank’s customers have also set in since October 1.

From 1 October 2020, the Tax Collected at Source (TCS) on the Liberalized Remittances Scheme became active. TCS on the Liberalized Remittances Scheme is imposed by a customer in a financial year above and above the remittance total of ₹7 lakh and is valid from October 1. The cap of ₹7 lakh will be calculated by the addition, during the financial year, of all LRS remittances (including out-of-payment of education loans).

Previous article
The results for the UPSC Prelims 2020 & IFS Exams 2020
Next article
How to set your Whatsapp Chat option to “Always Mute’? Checkout
Flickonclick

If you are looking forward to earning through passive income or want to earn by sitting at home,...
News

Here is How You can Calculate Your New PNB Home Loan Interest Rate and EMI You've probably read about...
Lifestyle

How to choose a Credit card wisely?

Credit cards have grown in popularity as a simple way to pay for products and services. If you...
News

Unified Payments Interface or UPI transactions, as its commonly known, are going to be charged by the Banks...
News

SBI has announced the final date for the linking of the PAN-Aadhaar card. Otherwise, they would take strict...
Offers

The excitement among shoppers is high as Flipkart's Big Billion Sale is almost here and well! they might...