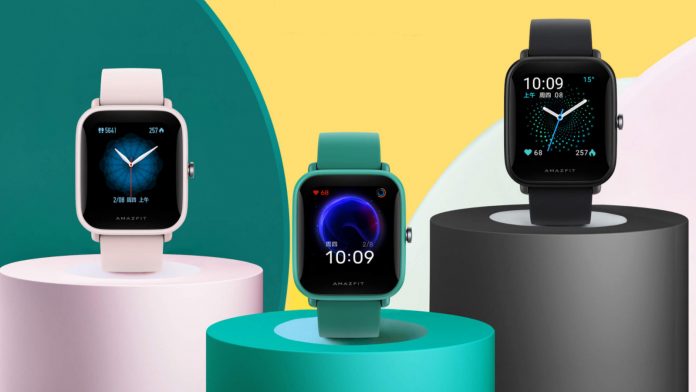 It seems that the hunt of smartwatch lovers is about to end as Huami has come up with a new upgraded version of Amazfit Pop Pro which will definitely satisfy the users. If you are fond of brand-new smartwatches then you must check this spectacular product and should go through the specifications once. 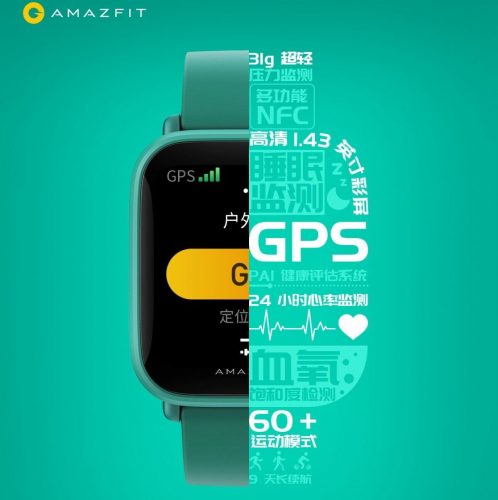 Huami is going to launch their new upgraded smartwatch called Amazfit Pop Pro on 1 December 2020. Last month, its earlier version called Amazfit Pop was launched which flooded the market with a great number of sales and was highly reviewed by many satisfied customers as it proved to be a promising smartwatch at a very best price range around Rs. 3900/-. This time Amazfit Pop Pro will be a slightly more premium variant of Amazfit Pop as it is being expected that the company will launch their new product with a bunch of new features. Its health-tracking options really impressed many users and many great reviews given by the users also showed that they cannot wait for a Pro version anymore.


It is said to have a 1.43” OLED Screen, will come with NFC, 60 (sixty) different sports mode, sleep monitoring, SpO2 sensor, Bluetooth 5.0, 5 ATM rating for water resistance, and 24/7 heart-rate tracking. These are the normal specifications which can also be found in Amazfit Pop, but now it is believed that Amazfit Pop Pro will have built-in GPS, so you don’t have to rely on your smartphone anymore, and it will also have a microphone.

Amazfit Pop Pro poster reveals that it will be having a sports square dial with a colour touchscreen display, along with a silicone strap. It is said that it will weigh only 31 grams and will offer PAI (Personal Activity Intelligence) index calculation which helps in assessing the overall health of the user. Pricing hasn’t been revealed by the company but we got to know from our sources that it may cost around Rs. 4400/-. Still, it remains an important discussion that whether the company will be bringing the Amazfit Pop range outside of China or not, including India.

The all-new Amazfit Neo smartwatch by Huami is out now, and for the love of God, if you're...
Offers

India is gearing up to celebrate Republic Day and Reliance is bringing us back the excitement that we...
News

Pandemic gave birth to numerous other innovations. Many believed that it will be rough for new technologies in...
News

The only one of its kind in the Indian market scene, the Indian Gadgets Awards is back with...
Technology

Bugatti is now ready with their new smart watch collection in collaboration with VIITA Watches, which is an...
News

High Tech Gadgets For All Ages: 05 Tech Gifts That Would Make Their Day

You're someone who wanted to purchase just the right gift for your loved one but you're not sure...
News

That day have arrived when we were expecting to hear something spectacular about Facebook. As per the latest...
Offers

Get ready to do hefty online shopping because the Flipkart Big Saving Days Sale is back and probably...