Akasa Air Careers, Owner, Share Price, Uniform, Launch Date, and Everything Else You Should Know 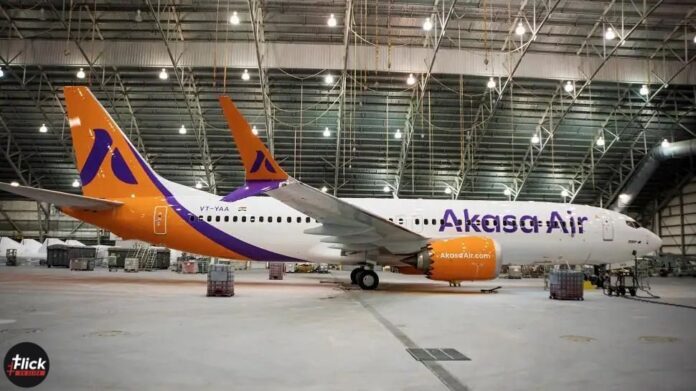 Akasa Air, the ultra-low-cost airline, is set to begin its operation in July 2022 after acquiring 8 Boeing 737 MAX planes. Akasa Air is backed by the billionaire stock market trader Rakesh Jhunjhunwala. He co-founded Akasa Air airlines with Vinay Dubey, the former CEO of Jet Airways. Recently Akasa Air announced that it has opened up the paths of careers for many individuals in India. People who wish to work with Akasa Air can apply online and go through an interview to finally get selected as a crew member in Akasa Air airlines. The uniform for Akasa Air airlines has also made headlines with its unique approach that gives more attention to the comfort of employees. Here, in this blog, we will unveil every detail you should know about Akasa Air airlines.

You can start your Akasa Air career with just a few steps. All you have to do is visit the Akasa Air careers page on the airline’s official website. There you will see a list of available career opportunities with the airlines. Currently, Akasa airlines are hiring people for MBBS Doctors, Account Executives, DGCA Approved Ground Instructors, First-Aid Instructors, and DGCA Approved Crew Management Facilitators posts. 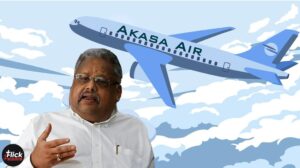 Rakesh Jhunjhunwala invested Rs 247.50 crores in Akasa Air airlines to become one of its co-owners. Another share market behemoth Madhav Bhatkuly founder of the investment fund New Horizon has also invested a massive sum of Rs 6 crores in the airlines. Former IndiGo and Jet Airways CEOs have been assigned vital positions in Akasa airlines.

Aditya Ghosh from IndiGo and Vinay Dubey from Jet Airways will be the key advisors in handling the management of the airlines. Praveen Iyer, the former Chief Commercial Officer of Go Airlines, has been appointed to the same position in Akasa airlines. Former staff from Jet Airways, including Belson Coutinho, Adam Voss, and Ajit Baghchandani, have been appointed executives in Akasa airlines.

The Buzz around Akasa Airlines Uniform: 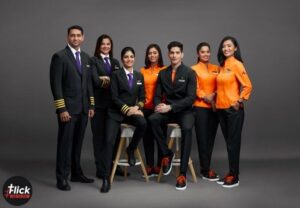 Since Akasa airlines are co-owned by Rakesh Jhunjhunwala, a booming stock market trader, people all over the country are eager to learn about the share price of Akasa airlines. However, let us inform you that Akasa Airlines is a brand of SNV Aviation Private Limited, which is an unlisted company. Therefore, no Akasa airlines stock is trading on the market.

SNV Aviation serves as the holding company for Akasa airlines. It was established in November 2020. Vinay Dube, the former CEO of Jet Airways, is one of the directors of SNV Aviation and plays a primary role in controlling the functions of Akasa airlines.

Akasa Airlines will start its operation through domestic flights in India in July 2022. Currently, the airline has 8 Boeing 737 Max aircraft. It is trying to strike a deal with US aerospace to acquire up to 100 Boeing 737 Max aircraft. In the beginning, the airline will only operate within India, but Akasa airlines will begin flying on international routes after growing its fleet.

Previous articleWhich Keyword has the most search volume on Shaadi.com? no, not IPS or IAS
Next articleYouTuber Gaurav Taneja arrested on his Birthday by Noida Police, Check details
Virat Verma

IndiGo, one of the best airlines in India, has announced a lucrative sale on domestic flight tickets. The...
Entertainment

Katrina Kaif has ruled the hearts of her admirers since her debut in the Bollywood big leagues in...
Lifestyle

5 Effective Tricks To Be More Happy and Positive

Is being happy more difficult for humans nowadays? There is a great saying that money cannot buy happiness....
News

TVF Pitchers Season 2 is going to be released on TVFPlay App on 25th December 2022. The second...
Offers

Secret To Becoming a Millionaire Hidden In This One Rupee Note

Humming to the tune of an old classic 'Gareebo Ki Suno' by composer Ravi Shankar and quoting "गरीबों...
News