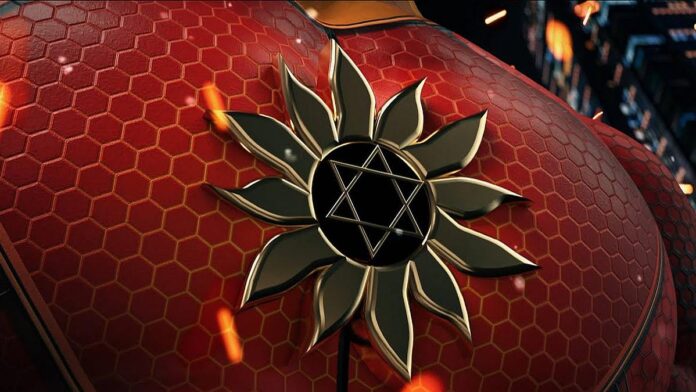 Shaktimaan movie is going to release in September 2023 in India. The movie will be the first film in the planned Shaktimaan trilogy. The announcement for the Shaktimaan Movie, which is scheduled to release in September 2023, was made by Sony Pictures Films India on 10th February 2022. Sony Pictures Films India is producing the movie in collaboration with Brewing Thoughts Private Limited and Mukesh Khanna’s Bheeshm International.

No other cast members have finalised yet for the love interest of Shaktimaan and the antagonist Kilvish in the film.

Shaktimaan movie is going to be made at a whopping budget of Rs 300 Crore. The amount for the budget movie was confirmed by Mukesh Khanna. It is going to be one of the most expensive superhero movies of all time in India. There are reports that the director of Minnal Murali will direct the Shaktimaan 2023 movie.