Recently, SBI released the official statement to waive charges for non-maintenance of the Average Monthly Balance (AMB). This measure step is applied to their total bank accounts in the country. Currently, India’s largest bank, SBI has 44.51 crore bank accounts registered in it.

Before this announcement, savings bank account customers were forced to maintain an average balance in their account. This balance was Rs 3000 in metro cities,  Rs 2000 in semi-urban and Rs 1000 in rural areas. Adding to this, the bank used to levy penalty charges of Rs 5 and Rs 15 plus taxes, if not maintained monthly.


Also, SBI has waived SMS charges away. And as for the final verdict in the announcement, SBI is set to rationalize the interest rate on all savings bank account to a flat 3% per annum for all buckets.

SBI notified its customers of its latest tweet. “Important announcement for SBI customers! Average Monthly Balance (AMB) charges on savings bank accounts have been waived. Quarterly SMS charges have also been waived off,” the tweet read.


While scaling in terms of assets, deposits, branches, customers, and employees, SBI is positioned at the top in all of the largest commercial banks. It is the highest mortgage lender in India. As of December 31, 2019, SBI has 21, 959 branches in total, which accounts for Rs 31 lakh crore base deposit.

“This announcement will bring in more smiles and delight to our valuable customers. We believe this initiative would empower our customers towards banking with SBI and boost their confidence in SBI,” chairman Rajnish Kumar concluded in another statement.


This is a good attempt in times of crisis which could lead to a huge blowout in the economy. SBI has been one of the most trusted banks in India and it maintains its reputation with things like these only. 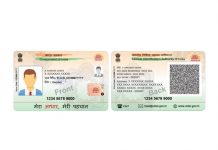 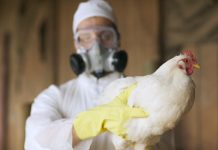 Chicken and Poultry Products, Safe For Consumption And Current Scenario Regarding Bird Flu 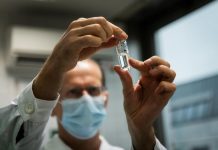 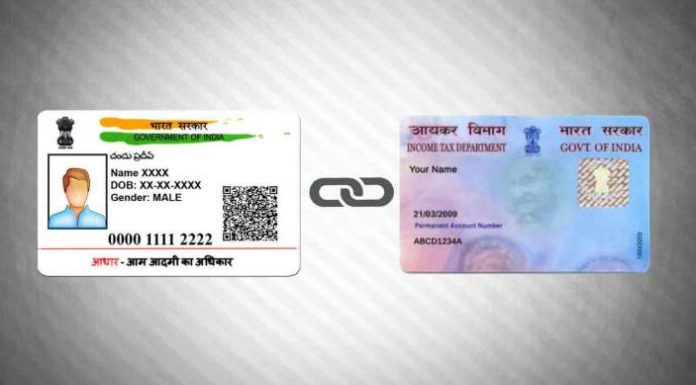 Tips to Fight Against Dengue and Recover Rapidly.

Chicken and Poultry Products, Safe For Consumption And Current Scenario Regarding...