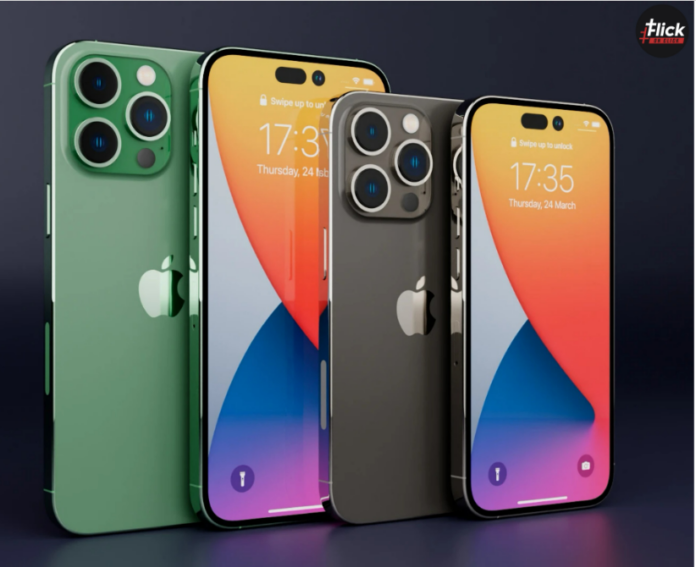 The Apple iPhone 14 series is expected to be released in September. Rumors about the next series have been circulating for quite some time, providing us with a sneak glance at the screen, camera, and other elements. The iPhone 14 Pro’s display size, frame rate, Memory, camera, and other features have recently been exposed in the media.

The iPhone series is well-known for its flagship features, which include Apple’s immersive and stunning display. Apple is expected to make modifications to the iPhone 14 series, particularly the display, this time along. To begin, Apple is rumored to forego the iPhone 14 Mini in favor of a new version, the iPhone 14 Max.

According to the leak, a couple of key features for the iPhone 14 Pro have also been revealed. For starters, this model will be equipped with the A16 Bionic processor, which is designed on the 4nm TSMC architecture.3 Another significant update will be the CPU’s support for 6GB RAM.

The iPhone 14 Pro will also be available in 128GB, 256GB, 512GB, and 1TB internal storage configurations. The insider has also revealed the iPhone 14 Pro lens specifications. According to these reports, the iPhone 14 will have a 48-megapixel main lens with an f/1.3 aperture. It will also have two 12MP lenses for ultra-wide pictures and panoramas.

More crucially, the iPhone 14 Pro is expected to contain a pill-shaped notch, which is a significant design improvement. The informant also claims that the phone will have a titanium alloy casing, which is a new addition to the phone. 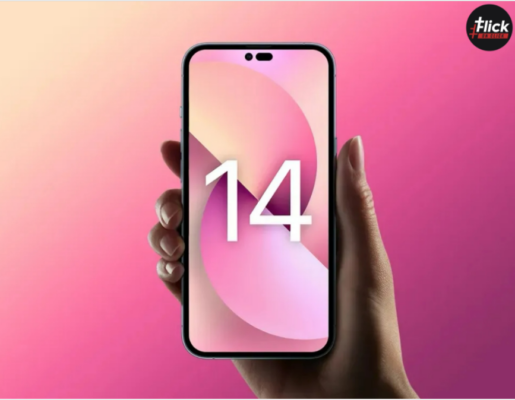 What Can We Expect From the Apple iPhone 14 Max Release?

The iPhone 14 Max is one of the most talked-about handsets ahead of its release. As a new version to the iPhone lineup, it is intended to offer the best of both the Pro and basic models.

Only the iPhone 14 Pro and iPhone 14 Pro Max will have the updated A16 Bionic chip, according to reports. Furthermore, the iPhone 14 Max is expected to have 6GB of RAM, which is a significant boost over its previous. So far, the iPhone has only supported 4GB of RAM. Comparable 128GB and 256GB storage variants are also expected.

The forthcoming iPhone 14 series is expected to be expensive as well. This is especially true for the Pro devices since Apple is reported to be increasing the distinctions between the Pro and non-Pro iPhone 14 models. More reports concerning the same are likely in the days ahead.

Previous article
OnePlus 10R 5G vs Realme GT Neo 3: Which Phone is worth buying in 2022
Next article
How to Download WhatsApp Status Without Any App
Flickonclick Team

iOS 16 to allow eSIM transfer via Bluetooth: Know all details

Apple has launched its latest device new iPad which is the 8th Generation iPad or iPad 10.2 (2020),...
Technology

WatchOS 8 has multiple useful features that make you fall more and more in love with Apple’s software....
Technology

Apple first launched iPhone SE back in 2016 and this compact version of the smartphone was very well-liked...
Technology

The tech-giant Apple has hiked the prices of its Bluetooth earphones called AirPods (3rd generation), AirPods Pro, and...
Technology

Apple products are not just known all around the world for bringing versatility and unique experience to its...