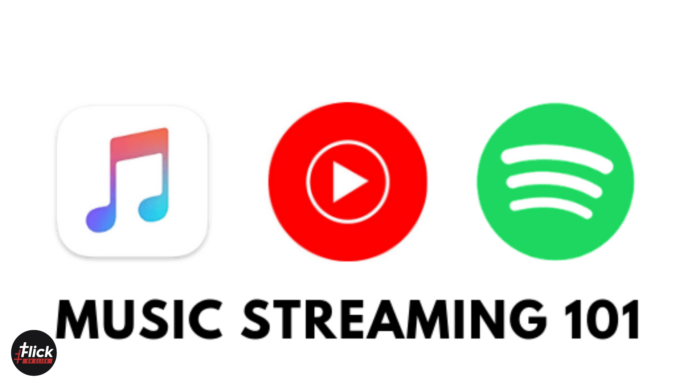 Music streaming has become popular around the World. Audio Streaming Subscription Plans enable you to listen to songs, create playlists and discover more. Google Play Music, which has now transformed into YouTube Music, along with Youtube Premium, has finally got its annual plans for premium subscription service. Until now, only monthly and quarterly plans have been available for a long time. The Plan has been launched in India, Russia, Brazil, Turkey, Germany, Mexico, the US, Canada, and Japan.

Google offered the Plan at a discounted rate till January 23 as an introductory offer. Users will be able to listen to ad-free music and videos and will get the option of background play, to name a few features offered in the premium service.

Are you in a dilemma to pay for which Audio Streaming Subscription Plans: Youtube, Apple Music, or Spotify. We’ll compare them, and you can easily choose the one convenient for you.

Also Read: 5 hacks to get a free Sony Liv Premium Subscription in 2022

As said, YouTube Music Premium had only monthly (Rs 109 per month) and quarterly premium plans(Rs 309) but now has an annual one with it priced at Rs 889 per year.

If you want to get both YouTube Premium and YouTube Music Premium, you will have to pay Rs 1,159 annually. The new payments are to be paid in advance and are non-recurring.

There’ll be no ads in the Premium service. If you don’t want the video, you can use the audio-only option. You’ll get access to millions of songs, which you can download for later use.

As per reports, Spotify is the most subscribed audio streaming service and sits at the apex of all the others, with almost 165 million subscribers. With a plethora of music and podcasts, Spotify arguably rules the domain. There are plenty of reasons why you should pay for Spotify Premium, some of which I’ll mention.

The Apple music stamping platform has no annual plan in India, launched in 2015 with 90 million subscribers. The monthly plans of Apple Music starting from Rs 99, which is the lowest of all three. You can get a Siri-only voice plan at Rs 49. Let’s see what the premium plan has to offer.

Previous article
Realme 9 Pro+ Specifications and launch date: Everything you need to know
Next article
Have a Look at These Five Sought-After CNG Cars of 2022
Flickonclick

Delhi is India's political and artistic capital, whereas Mumbai is the country's commercial and economic center. They are...
News

The World Test Championship Final (WTC Final) is to be held today between India and New Zealand. Now,...
Technology

Apple has been doing innovation ever since and this time they are bringing in something new for the...
News