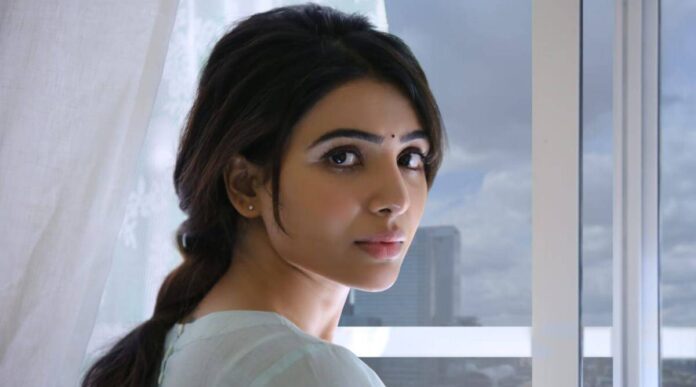 Yashoda starring Samantha Ruth Prabhu in the lead is expected to earn Rs 3 Crores combined from all four language versions at the box office on day 1. The first-day box office collection of Yashoda is actually encouraging for the filmmakers as the movie may do better on the first day than the recently released Phone Bhoot, Mili and Double XL. Yashoda does not have a marquee male star and relies on word of mouth to achieve success at the box office. Here we have covered the Yashoda movie box office collection day 1 and its implications.

You may already know that Samantha starter Yashoda is a pan-India release, and the movie is simultaneously running in the theatres in Telugu, Tamil, Hindi and Malayalam. The four most popular languages when it comes to talking about the box office collection of Indian films in the domestic region. Yashoda movie box office collection day 1 from the Telugu version is expected to hover between Rs 1.5-2 Crores.

From the Tamil and Hindi versions, the film is expected to earn Rs 50 Lakhs and Rs 20-30 Lakhs at the box office on its first day. Yashoda may earn Rs 4-5 Lakhs from its Malayalam version at the box office on day 1. the overall first-day box office collection of the Yashoda movie will surely be around Rs 3 Crores. This number is not bad for a film featuring a female lead in the Indian scenario.

Yashoda will undoubtedly require positive word of mouth to do well at the box office after the weekend ends. A lot will depend on the public and critic reviews for the future of this thriller at the box office. Yashoda movie will undoubtedly do business of Rs 3 Crores or more in the upcoming two days as well, but the real challenge for the film will begin on Monday when the weekend ends.

RRR, Srakaru Vaari Paata and Beast are some of the Tollywood films that received worldwide fame. However, there...
Entertainment

Blockbusters like KGF Chapter 2 and RRR have asserted that Indian viewers are no longer pursuing star-studded films....