Will the iPhone 14 Pro Have A Larger Display Than The iPhone 13 Pro? What We Know So Far 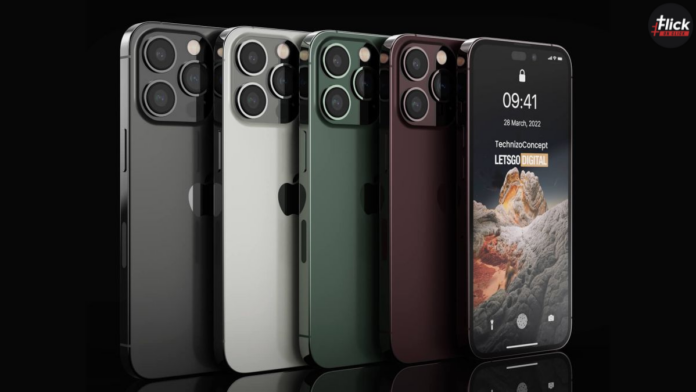 According to certain rumours, the iPhone 14 Pro and iPhone 14 Pro Max will be released without a notch this year. For the front camera and Face ID sensors, Apple is expected to replace the notch with a punch hole and a pill-shaped cutout. 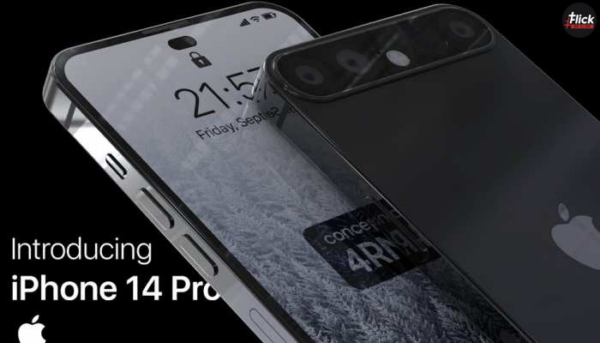 The iPhone 14 series will be available in India and other countries later this year. As part of its September launch event, the company plans to unveil four new models, each with minor changes. This year, Apple is anticipated to discontinue the ‘iPhone mini’ model. Instead, the iPhone will most likely be accompanied by a larger-screen iPhone 14 Max. We now know more about the screen sizes of the future iPhones thanks to a new report. The new iPhone Pro models, according to Ross Young, CEO of Display Supply Chain Consultants, will have somewhat larger screens than last year’s versions. 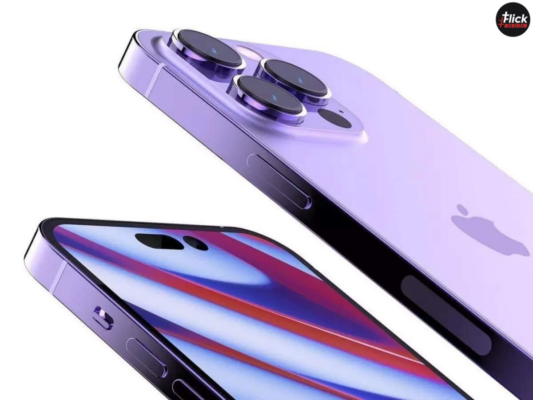 Apple is rumoured to be enhancing the camera setup on the Pro models in terms of cameras. The Pro models’ main camera sensor is expected to be 48MP, which is larger than the sensor in the iPhone 13 Pro models. A 12MP ultrawide camera and a 12MP 2.5x telephoto camera may be included in the Pro variants. According to rumours, Apple’s Pro models will include a periscope camera. The iPhone 14 models are rumoured to have a 12MP front-facing camera for selfies. The A16 Bionic chipset will power the Apple iPhone 14 Pro and Pro Max. The new 4nm CPU will outperform the A15 chipset while utilising less energy.

Previous article
OnePlus Nord 2T Is All Set To Launch On May 19- Report
Next article
Apple iPod Is No longer Available, But Check Out These Apple iPod Alternatives – From Mighty Vibe to Walkman
Flickonclick

These are the days that Apple lovers wait for, and Amazon came up with its special sale on...
Technology

The year 2020 has not been bad at all as the tech. market was flooded with new smartphones....
News

Apple has been teasing about the iPhone 13 for quite a while, and finally, they were out with...
News

Good news for Apple users. The time has come for those who use Apple devices to worry less...