Will Richa Chadha and Ali Fazal Tie the Knot in March 2022? 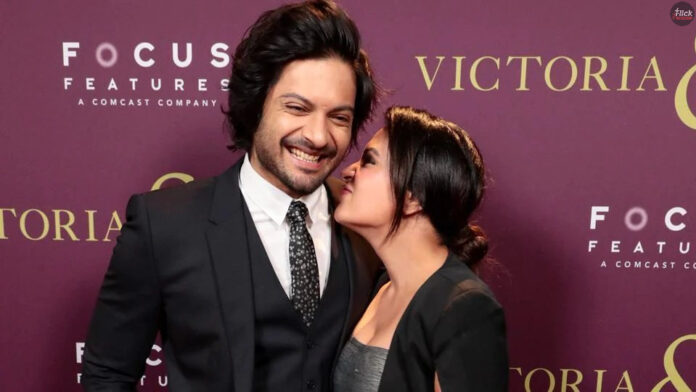 Richa Chadha and Ali Fazal, two phenomenal actors who have been working together since 2012 are finally planning to tie the knot in March 2022. It is going to be an astonishing moment for the fans to watch their favorite actors tying the knot.

The couple is tangled in their busy schedules and several projects are lining up ahead of them starting April. That’s why the couple is planning to organize their wedding function in the summer of next year. 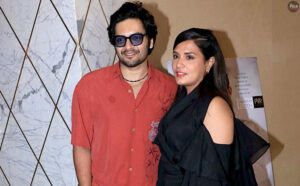 Moreover, it is going to be a small function and their close friends and family will be allowed to attend the marriage. The marriage is definitely going to be a two-city affair – in Mumbai and Delhi. This is not the first time that the couple has started planning their wedding. Fans are eagerly waiting to see Richa Chadha and Ali Fazal wedding.

Richa Chadha and Ali Fazal Will Marry in March 2022

Richa and Ali were ready to walk the aisle in April 2020 as well. However, they had to drop their wedding plans due to a surge in the coronavirus pandemic. Meanwhile, they got more time to let their relationship grow stronger with each passing year.

The couple met in 2012 on the set of ‘Fukrey’ for the first time. Their relationship started with a bond of friendship and as time passed by, their friendship turned into love. After Vicky Kaushal and Katrina Kaif’s marriage, this couple has become a trending topic in B-town.

Fans are also looking forward to seeing their favorite actors marrying each other. Furthermore, the actors have also rolled out their production house named – “Pushing Buttons Studio”.

After becoming a popular icon in the Bollywood industry, Ali is running on busy schedules and working on a few Hollywood projects. On the other hand, we will get to see Richa on screens working with Sanjay Leela Bhansali.

We will see Richa in Sanjay’s web series ‘Heeramandi’. However, there is no confirmation about this leak as the actress is yet to officially announce the same.

Trending Wedding Audios for Instagram Reels: Here in this article, we have covered the latest and most trending...
Lifestyle

Indian parents and the wedding question is still a better love story than Twilight. Indian mums and dads...
Lifestyle

8 Proven Ways to Ask a Dad to Marry His Daughter

Keeping up with the age-old tradition of involving and asking the parents for their approval still holds value...
Lifestyle

When wedding season is in full gear and all of your friends are getting married, it can be...
Lifestyle

Extend Your Budget In These Areas During Your Wedding

Your wedding is one of the most important occasions in your life. Along with being really important, weddings...
Entertainment

Today's rumor in the Bollywood nation is that the "Zindagi Na Milegi Dobara" starring actress Katrina Kaif and...
Lifestyle

Getting finicky about your wedding day outfit? Tired of obsessing over every tiny detail that you want to...