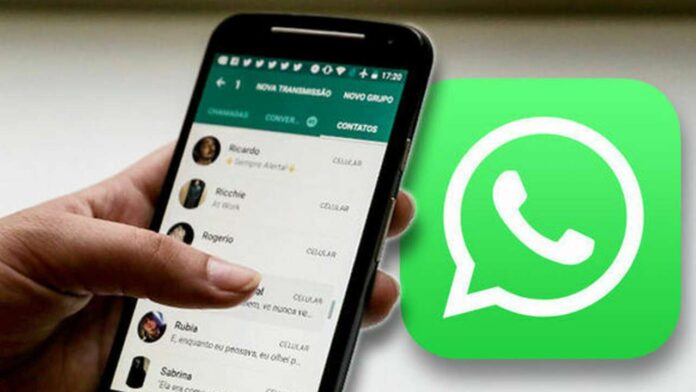 The year 2021 is coming to an end soon in the next 3 months, which implies that WhatsApp compatibility for some Android handsets and iPhones will be phased out again. WhatsApp has published a number of devices that will cease to function the WhatsApp messaging software on November 1, 2021.

In essence, these will be Android smartphones android Based 4.0.3 or lower, and Apple iPhones running iOS 9 or earlier. If you have an outdated Android smartphone or an older iPhone, you may have to be concerned about WhatsApp compatibility. 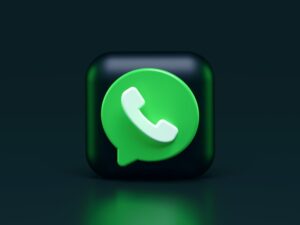 Why does WhatsApp like to stop supporting older devices?

WhatsApp has stated that it would discontinue support for phones running older operating systems. Which include Apple handsets as well as Android smartphones. Here, we check out Google Android cellphones. Why is WhatsApp discontinuing compatibility for these mobiles? WhatsApp’s operating system has been changed numerous times. Many of the unique updates that have been introduced necessitate the use of new technology. Furthermore, encryption on outdated phones may be less strong than on newer phones. And the older models will most likely be a drain on WhatsApp’s capabilities.

The complete list of phones on which WhatsApp will no longer work has been provided by Flickonclick.


In contrast to the phones stated previously, there may be others that lose WhatsApp compatibility. Is there a light on the horizon of the corridor? There may be a possibility for some of these smartphone owners. They should strive to enhance their smartphones to newer versions. If the update goes well, they must be able to continue using WhatsApp on their smartphones. Apple iPhone SE and iPhone 6S will most likely acquire iOS 15 compatibility, so owners should purchase and update to the most recent version, which is already available. However, there is no chance for other phones, such as the ancient iPhone 4s.

Previous articleGoogle Pixel 6 Pro vs One Plus 9 Pro: Which Smartphone you should buy
Next articleJioPhone Next Expected to Launch Around Diwali: Price, Specifications, Features, and More
Flickonclick

Facebook-owned Whatsapp upcoming features are quite to look up to. Whatsapp is known to add a tonne of...
News

WhatsApp is crucial for everyday conversations about work, family, entertainment, hobbies, and a wide range of other subjects....
News

Indexing of invite links to private WhatsApp group chat was again done by Google and has been noticed...
Technology

Over the next month, WhatsApp will discontinue support for earlier iOS versions such as iOS 10, iOS 11,...
Technology