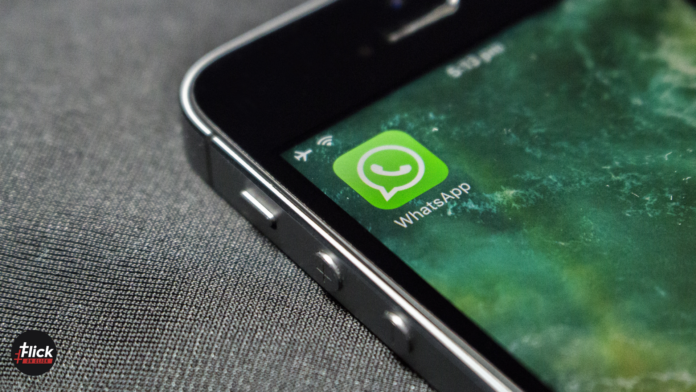 How many hours a day do you dedicate to WhatsApp? Well! Don’t start counting now as most of us spend most of our time on this messaging app instead of other activities. WhatsApp is the most popular messaging app to date. The meta-owned messaging app, used by millions of users worldwide, always keeps them updated with interesting, new features.

In 2021, it rolled out many exciting features and significant updates, getting into controversies for some. Some beneficial features were: voice calling and video calling on desktop, disappearing photos, chat transfers from iOS to Android and many more.

It is constantly evolving, and guess what? It will soon roll out a new feature spotted by WhatsApp tracker WABetaInfo. Reportedly, the app will now allow users to listen to WhatsApp voice notes in the background. Voice messages are popular among the users of this messaging app. It means you can listen to voice notes even after switching to a different chat window. How is it different from the current feature?

Currently, if you listen to a particular voice message from a chat and leave the chat window, the audio stops. This feature will change. According to a screenshot shared by WABetaInfo, the new voice note playback interface will appear at the top along with buttons like a pop-up to pause, resume, or dismiss the voice note. A progress bar will also be present. iOS beta users found this feature a few days ago, and Android beta users recently spotted it.

WhatsApp rolled out the feature yesterday for some beta testers on the iOS platform, which included WhatsApp Business beta. The feature will be convenient for users who find difficulty with the current one. It’ll allow users to multitask instead of waiting for a single voice note to finish. 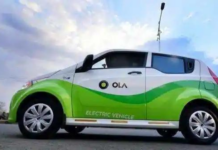 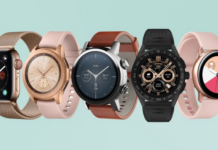 Want to Buy a Smartwatch? Check Out These Seven Best Smartwatches in 2022 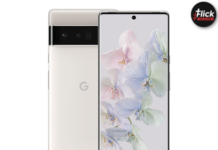 Google Pixel 6a Launch day Speculated in May 2022 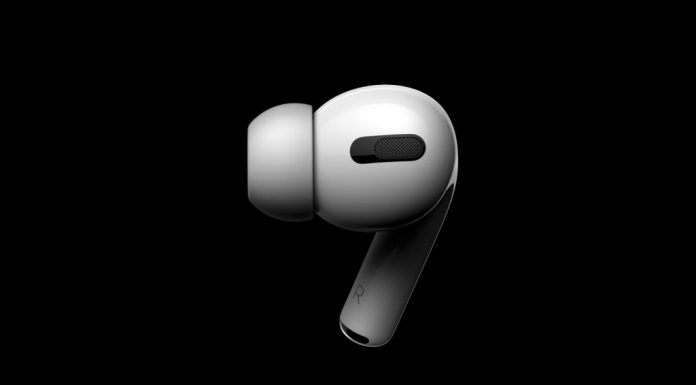