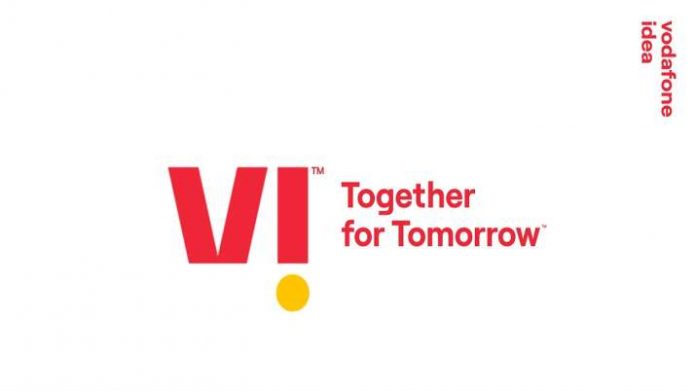 VI has been launching plans after plans that are swooping away telecom audience like magic. Now, they’re out with VI Family Plan and it has all that you’re looking for.


Yes! We are talking about the newly launched 948 Postpaid Family plan under which you’ll be getting good things in unlimited amounts and that too you can share with members of your family. It’s double what you’ve expected, right? 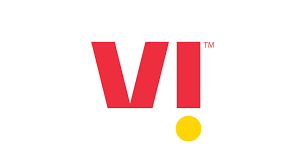 Moving on into more details, we know that  new Vi Family plan is an upgrade to the 699 postpaid plan which the VI launched in July. Also, you won’t be able to find this pack on the VI’s website and they’ve not advertised it much but it has been launched. One more thing to know is that it can only be used by the residents of Uttar Pradesh East circle, since December 3, 2020.ALSO READ: Apple Days&#8217; Sale by Amazon Is Live, Offers On iPhone 12 iPads &; More!


Now, talking about the pack benefits, you’ll be getting 2 connections in which the primary connection has advantages over the second one such as no data cap for primary. While the secondary connection would be getting a rollover of 30 GB’s of Datacap. ALSO READ:Disney+Hotstar: Available Subscription Plan, Benefits and More

The data connection might have a limit but there are no bars for voice and you’d be getting unlimited local, STD, and roaming calls. Additionally, 100 SMS per month is also chimed in for both primary and secondary connections for this plan.


There is one clause to this unlimited though and it’s that one can only use  150 GB of data per connection and over that limit, you’ll be considered as a commercial connection and not a personal one.

ALSO READ :Airtel, Jio, Or Vodafone: Which Postpaid Plan to Choose From?

To add to the benefits, the primary connection would also be getting Zee5 and Amazon Prime subscriptions with no hidden costs. The secondary would be getting access to  Vi Movies and TV though.

Additionally, a total of 5 members can be added to this plan and every additional member would require an add-on sum of INR 249.


So, if you like this plan, you should definitely go for it. When looking at the benefits, it has them all. But make sure you end up as the primary connection on this to avail all the benefits.

ALSO READ: Airtel, Jio, BSNL, Vi Revised Their Postpaid Plans And offering Streaming Benefits Under Rs. 800/-, Which One is Perfect for You? 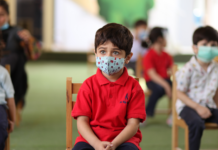 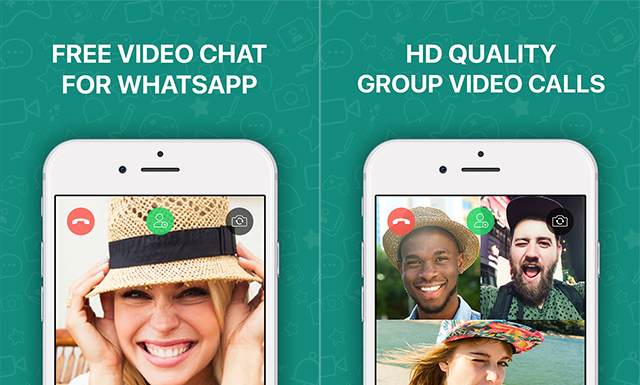 Revolt 400: Are you ready for India’s first electric sports bike?