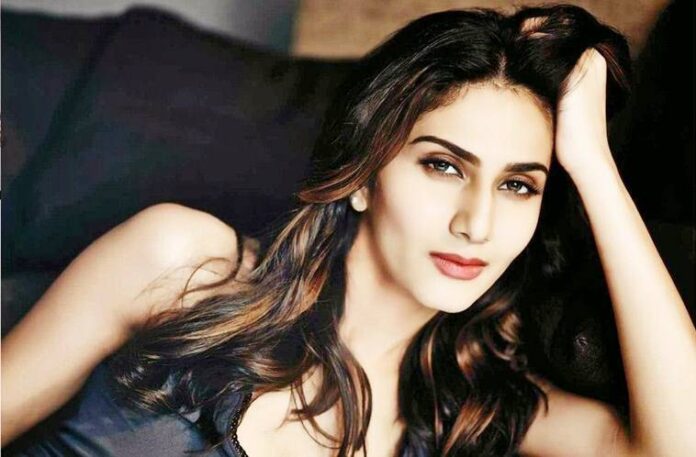 Vaani Kapoor uses social media to keep her fans up to date on her work. Moreover, she recently shared a series of photos of herself. However, in these photos, she was seen experimenting on several ensembles for her role in Chandigarh Kare Aashiqui, Maanvi Brar.  Vaani Kapoor is the co-star besides Ayushmann Khurrana in the upcoming film.

Bollywood star Vaani Kapoor’s newest film, Chandigarh Kare Aashiqui, has received some of the best reviews of her career. She, on the other hand, isn’t one to rest on her laurels and has already begun work on her next project. She is engaging in something more Western for her next assignment after setting the screen on fire with some iconic Bollywood routines alongside Ayushmann Khurrana in Chandigarh Kare Aashiqui. Vaani has uploaded a Boomerang of herself practising a ballet step, albeit she has not revealed what she is working on. “From Balle Balle to Ballet,” she said in the caption. Is there really anything she can’t accomplish?

Vaani Kapoor is a 33-year-old Indian actress born to Shiv and Dimpy Kapoor, in Delhi. She marked her Bollywood debut with Sushant Singh Rajput in Shuddh Desi Romance in 2013. It was a romantic comedy and however, stars Parineeti Chopra too. The film dealt with live-in relationships. However, it earned great reviews from critics. Moreover, Vaani’s performance as Tara, an outspoken girl, was praised. Shuddh Desi Romance was a commercial success at the Indian box office, grossing Rs. 46 crore (US$6.8 million). Kapoor received the Best Female Debut award at the 59th Filmfare Awards.

Trending Instagram reels songs are too much fun to miss out on while creating an entertaining reel that...
News

Bollywood actresses like Priyanka Chopra, Deepika Padukone and Alia Bhatt have bagged roles in Hollywood due to their...
News

It has been in the development stage for the last few months and now, Facebook-owned Instagram is launching...
News

Rt.Live is the  COVID-19 Spread Tracker by Instagram founders Kevin Systrome and Mike Krieger, every time they come...
Entertainment

Ranveer Singh and Deepika Padukone are happily married "made for each other" couples. In his most recent post,...
News

Nowadays, Instagram has become the most popular social media platform where people engage personally or expand their business...
News

Instagram completed 10 successful years from its launch date and on this 10th anniversary, the platform is in...