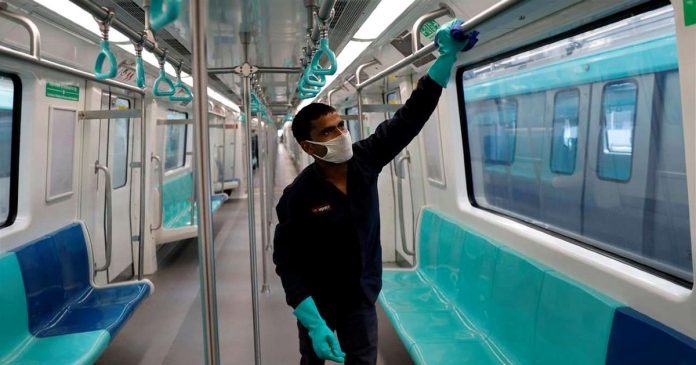 Unlock 4.0 is finally here and we are steadily heading towards a fully unlocked condition. The biggest highlight from current unlock guidelines is that the metro has been given a green signal for resumption of operation starting September 7th, 2020.

Also, after a long time, students would get to see their school campus back starting from Septemeber 21st under some predefined conditions. Only 50% of teaching and non-teaching staff can gather inside one educational institution for clarification of doubts. 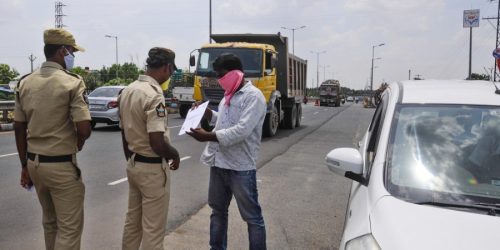 While there were numerous predictions upon the opening of schools and colleges, it’s once again under a seize till the month of September. But probably, its said that schools and colleges would be opened up until mid-Novermber anyway. So we can expect big news on this front the very next month.

Apart from all this, public gathering of up to 50 individuals have been given green signals and it would rose up to 100 individuals in a public gathering after September 20. So, people can host marriage reception or funereal, with more number of people and in a traditional way, if they want to which is not the recommended option anyway.


The decision to open up recreational institutions where a mass public can be gathered is still flagged red. Cinema halls, swimming pools, entertainment parks, theatres will remain closed in Unlock 4.0. With the only exception given to open-air theaters, which can function on their full potential while keeping in mind the social distancing norms.

The center has already raised voice stating that inter/intrastate travel should not be interfered with in any manner. Which is again mentioned under the Unlock 4.0 guidelines. In the current time, no individual requires any kind of necessities for traveling purposes.

Center also prohibited States to prevent making their own set of rules. This is something they were doing earlier and hampering onto the restructuring of the already broken-down economy.


States can take a decision on what to do about containment zones but apart from that, the rules made by the Center would be in effect throughout the country. And we’ve seen some backlash from the states towards this rule but it can be called a necessary step towards a full opening up of the country.

Now, remember the fact the Unlock 4.0 is in progress because if the country would stay put any longer than we would be in a economic deficit. Something from which we would not be able to recover for the years to come. And that Unlock doesn’t mean that the conditions are better in any way.

So, it’s still advised to be inside your homes as much as you can and follow all the norms that were instated before. We can only be fully sure to start acting normal when certified effective medications is provided for the cause and there is still some for it to be available.