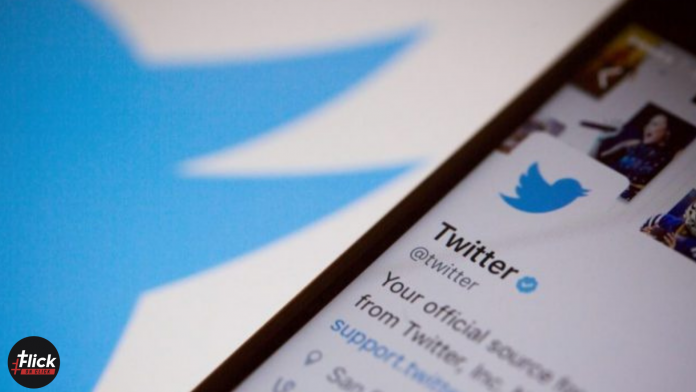 Twitter might be announcing its new premium service called ‘Twitter Blue’ soon. They have been working on a subscription-based model for a long time and are ready to launch the same.


The in-app purchase for a premium ‘Twitter blue’ has already been listed on the Apple App Store. In there, the upgrade is available for only Rs.269.

While we might not know much about the same as Twitter is yet to confirm the details and specifics. It is solid news that features like ‘Undo Tweet’ and various color scheme options would be added for the premium users having the Twitter Blue subscription.

Moreover, a famous tech blogger Jane Manchun Wong, who has a successful history of unveiling yet-to-launch things has claimed for the same in a tweet itself.


She herself claimed that she is the first paying customer for the Twitter Blue service itself.

Twitter confirms “Twitter Blue”, which costs $2.99 per month by publicly including such In-App Purchase on the App Store

The service might not be of much use to the ones who are checking Twitter for trends and news only. But for someone with a good enough following, it might be a very lucrative upgrade.

Just imagine the amount of humiliation that could be saved by Donald Trump only if he would be a paid subscriber to the ‘Twitter Blue’. Yes! He would have to undo all of his tweets but then again, he’s Trump, after all, so no point in even discussing.

Moving on, the service is of much use to media professionals, bloggers, social influencers, and much more.

There would be a new addition to the list of features for sure as it’s a paid service and it sets the bar a little high for the frequency of upgrades provided.


Now, if you’re someone who’s interested in getting Twitter Blue then you can check the Apple App Store. It’s not yet announced for the android users and if it will be then we’ll make sure to notify you.

An influencer is a very well known term as each one of us either follows them, want to...
Entertainment

On the morning of June 15, the Brahmastra trailer was finally unveiled after ten hard years in the...
News

Twitterati Memes On Lockdown Crack Us, Yet Again!

With over 2 weeks gone into self lockdown, many noticeable changes are seen in the country. The pollution...
Technology

The latest software update iOS 15 must be a work in progress already, and more information about its...
Technology

Follow These 5 Easy Steps to Record a Google Meet Sessions

Video conferencing during the lockdown after the COVID-19 outbreak turned out to be a life savior medium for...
Entertainment

Taimur Ali Khan is one of the Paparazis favorite kids. After all, with his cute looks and chubby...
News

Apple has been out with the iPhone 12 and one thing which is definitely changed from the previous...
Technology