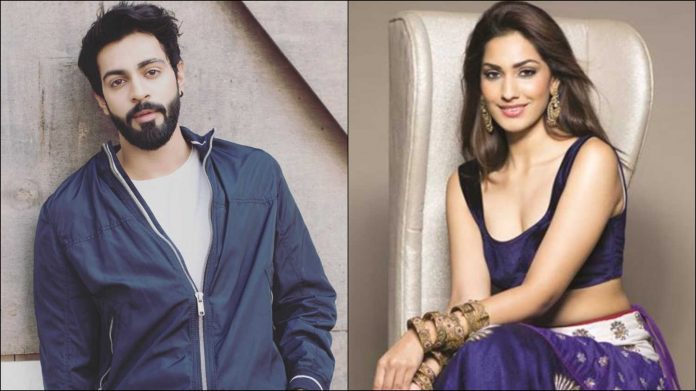 The most trending OTT platform ‘Netflix’ added another rom-com movie in its stock with the title “Tuesdays and Fridays”, produced by Sanjay Leela Bhansali, Bhushan Kumar, and Shobha Sant. After gaining a lot of popularity after its release, now this movie has been on many film-lovers Wishlist.

The film has always been in discussions since its release and only this has managed to attract a huge audience in the cinema halls during the ongoing pandemic after a very long time.

The story of this rom-com movie is all about a young couple who met through a dating app and want to experiment with their relationship by introducing some new standards and conditions to make it more exciting and perpetual.

Their relationships demand restrictions like being in a relationship with each other only on Tuesdays and Fridays and except these two days, both the protagonists can date other people.

Varun Sarin (Anmol Dhillon) is an aspiring writer whose new book has become a bestseller, whereas Sia is in her preparation days of becoming a successful lawyer.

Their story is like a rollercoaster, sometimes it will take you to the top where you will die out of laughter and sometimes will take you deep down where their relationship gets complicated as the story advances.

This formula spices up their relationship in the beginning but can they keep up like this forever or will they fall in love with each other at the end?

There is only one way to find this out, grab your popcorn bucket in your hand and enjoy streaming only on Netflix.

The film made its spot in the list of best rom-com movies and after marking its marvelous presence in theatres, it is again streaming on Netflix for those who could not make it to cinema halls. The trailer of this movie released on January 30, 2021, and has managed to obtain 1.6 million+ views with 40K+ likes.

The audience seemed happy in the comments section after watching the trailer. Those who missed the chance to watch the movie in theatres can now watch it on Netflix as it got released on April 16, 2021, on the OTT platform.

It's difficult to fathom life before Netflix. That's all there is to it. For good reason, the streaming...
News

Noise has launched the Noise ColorFit Nav on the Amazon Prime Day Sale. While the company kept the...
Entertainment

Prepare yourselves, Marvel lovers. "Doctor Strange in the Multiverse of Madness" reaches theatres on May 6, 2022, and...