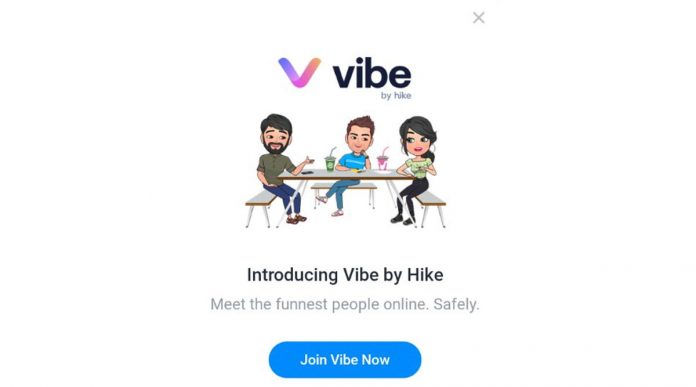 It’s 2021 and sadly we had to see Hike StickerChat, formerly known as Hike Messenger, go away, as the company decided to shut down its operations abruptly.

The CEO of the messaging service, Kavin Bharti Mittal had tweeted about the same,

“Today we’re announcing that we will be sunsetting StickerChat in Jan’21.

We thank you all for giving us your trust. We wouldn’t be here without you.


All your data will be available to download in the app. Your HikeMoji will continue to be available in both Vibe & Rush!”

The messaging service had given its users until January 14 to download their data onto other platforms.

With Hike StickerChat gone, we need some interesting and fun alternatives to text our friends and have fun together virtually. In this section, you’ll read about some of the best apps and messaging services to connect with your friends online. 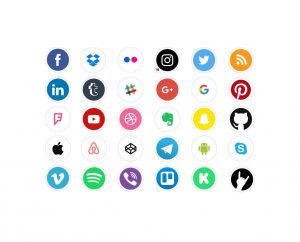 The most secure place to initiate a conversation with anyone, Signal’s end-to-end encryption has made it one of the fastest-growing platforms today.

Respecting the users’ privacy, Signal has grown to be favored above all other messaging services.

It is rich with features, but new users may see a delay in app functioning, as they are trying to adjust with this rapid influx of its user base. Its outstanding privacy policy has become its USP as people are trying to find a platform which does invade their privacy at all.

A cloud based app, it has many interesting features like an in-built photo and video editor, this app allows you to express yourself without worrying about anything.

This is an interesting alternative released by Hike itself. Formerly known as HikeLand, it brings back the excitement of using Hike StickerChat, as it presents a fun and unique way to connect with strangers.


The team behind this platform has been constantly trying to remove fake profiles, in order to create a safe environment for everyone.

A vibrant, digital environment is created in Vibe, and this platform is only for those who are trying to find new and funny friends in a safe atmosphere.

This app is still being developed and currently available only on the web. All users are made to fill an application which is assessed before allowing them to join the digital world of Vibe.

Telegram is also one of the few apps to gain massive popularity recently as WhatsApp’s new privacy policy rolled in.

Refusing to let anyone else access your data, Telegram has become one of the safest platforms to connect with friends.

Telegram uses a number of different technologies in order to encrypt your data, and guarantees privacy to all its users. Another cloud-based platform, it works on any mobile or desktop platform. Exchange all kinds of files and access your data from anywhere.

Made in India, JioChat is a genuine alternative for Hike StickerChat.

With millions of active users, it has become a place to connect with friends as it offers multiple features which are fun to use and extremely useful.

Following the same concept and mostly the same features as other messaging apps, JioChat is still unique as it was developed in India, and is managing to give tough competition to all other services.


It is one of the very few platforms to be supported in different regional languages, as per the users’ convenience, but is still lacking end-to-end encryption for calls and messages.

Most widely-used alternative to Hike today, Viber is still one of the most popular platforms to chat worldwide.

Another one to follow the trend of becoming privacy-friendly towards its users, Viber is a chat app which can be used to send audio and video messages along with gifs and emojis to your friends individually or in groups.

You can join communities and delete or edit sent messages on Viber, all the while being carefree about what you send on this encrypted platform.

This app also allows you to initiate conversations while keeping your number hidden, hiding chats and many more such features.

Android users covers 82% of the total mobile market as of 2020. Now, considering this fact we can...
News

On the recent ban of Tik Tok and 58 other Chinese apps in India left the country in...
News

As tensions along the border continue, the Government of India has banned 59 Chinese apps including Tik Tok...
Technology

Mobile apps are one of the best and smartest ways to build a brand presence. It can help...
Lifestyle

You can buy anything from foodstuffs to a house by just installing an app to device. So, how...
News

In the period of lockdown, people are forced to live a sedentary lifestyle. Nothing much to do, they...