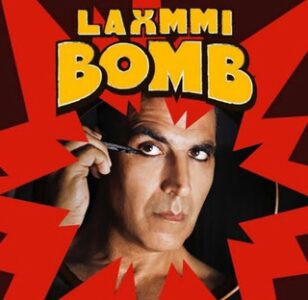 In the upcoming months, there are several films that will be released on its rival platform, they are several upcoming movies on Disney Plus Hotstar. Gulabo Sitabo, directed by Shoojit Sircar, is one of the first amongst many Hindi movies that are going to have digital releases. It premiered on June 12 on Amazon Prime Video. 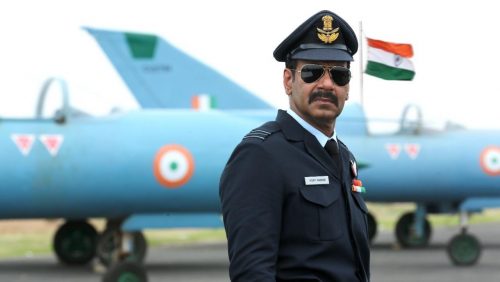 List of the upcoming movies on Disney Plus Hotstar

Raghava Lawrence, director of the Tamil version, will be directing the Hindi remake as well. Akshay Kumar will be playing a transgender character in this horror-comedy.

This film will place Mahesh Bhatt in the director’s chair for the first time in a long time. This is the first time that he will work with his daughter, Alia Bhatt.


The movie is a sequel to a film in 1991 of the same name that was directed by Mahesh Bhatt. It starred Pooja Bhatt, his elder daughter.

Sadak 2, on the other hand, will feature stars like Sanjay Dutt, Pooja Bhatt, and Aditya Roy Kapur.

Bhuj: The Pride of India

The movie is based on the Indo-Pakistan war that took place in 1971. It stars Ajay Devgn who will be playing Squadron Leader Vijay Karnik.

Bhuj: The Pride of India is directed by Abhishek Dudhaiya.

The movie stars Abhishek Bachchan and is produced by actor Ajay Devgn. It is reported that the film is based on Harshad Mehta, a stockbroker who committed many crimes.

The original release date in theatres was supposed to be on October 23. After the novel coronavirus broke out, plans changed.

This film is the official Hindi remake of the Hollywood hit, ‘The Fault in Our Stars’. It stars the late actor Sushant Singh Rajput and Sanjana Sanghi.


This was the last movie that Rajput filmed and fans cannot wait to watch his spectacular performance once more.

It was set to release theatrically on May 8, however, it got postponed due to the coronavirus.

Kriti Sanon will be reuniting with director Laxman Utekar for this film. They’d previously worked together on Luka Chuppi.

In ‘Mimi’, the actress will be playing the character of a surrogate. It is the official Hindi remake of the Marathi film “Mala Aai Vhhaychy!”, that won several accolades.

Sunny Kaushal, the younger brother of Vicky Kaushal, will be playing the lead role in the film. The female lead is being played by Radhika Madan, whose last theatrical venture was in Irrfan Khan’s Angrezi Medium.

This comedy film is directed by Rajesh Krishnan and stars Kunal Kemmu and Rasika Duggal. The film had been postponed several times before it was announced that the release date would be April 10.

Since that announcement, however, the theatres have been shut due to the lockdown. Now, it will be digitally released on Disney plus Hotstar and other OTT platforms.

ALSO READ: All Details you need to know about Money Heist Season 5


Previous article
All Details you need to know about Money Heist Season 5
Next article
Why #BoycottNetflix was trending on Twitter? Checkout
Flickonclick

Such a relieving moment for The Family Man’s fan army after the trailer is out. It has been...
Entertainment

Once again, we all are restricted to our homes because of the ongoing pandemic. We all are sincerely...
Technology

Apple products are not just known all around the world for bringing versatility and unique experience to its...
Entertainment