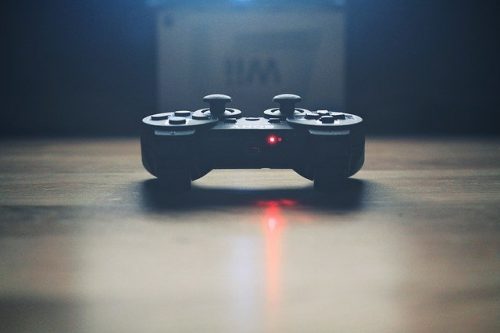 Earning money is not so easy these days. But what would be your reaction if we told you that you can earn money while playing online video games? You wouldn’t believe us, right? But this is true, and there are many gaming applications from where you can earn money by sitting at home. Probably some doubts may arise whether these platforms are even safe or not. For your satisfaction, we have investigated ourselves and found a bunch of video games which are genuine and really pay you money. 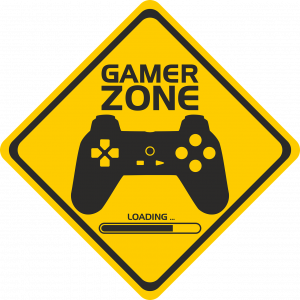 It would be nearly impossible that anybody had never heard of Dream 11. Speaking of reaching a level of success, then Dream 11 is the one to get so much fame in India. Actually, it is a fantasy gaming application that allows you to create your personal fantasy team of players belonging to different nationalities. Each player is ranked according to their performance in reality. A gamer who bagged a maximum number of points according to the game rules is announced as the winner. Mainly it is known for Cricket but it also has other sports like football, basketball, and baseball. Dream 11 was able to achieve more than 75 million users in 2020, turning out to be the most downloaded money earning app in the market.

It is one of the biggest online rummy games that is played on a large scale. The rules of this virtual game are the same as they are in reality. In this game, you have to form a sequence of 4 and 3 cards and trade cards with other players in order to be the winner of the game. Newcomers are also given an option to practice before putting their real money on the table. It is available on both the Play Store and Apple store, and it is one of the top gaming apps with 3 lakh users.

It is also one of the famous cards game which is played and enjoyed on a large scale in India. It is a game of sheer focus and most importantly luck. One wrong decision can bring you down to a huge loss, that is why it is said that this game demands patience and a high level of concentration to keep watch on your opponent’s move. A player who has a great ability to make correct decisions on time shall become the winner. It might look easy but it is not and can become a wild goose chase if not played with the right strategies. Each player has been given 2 cards face down which they have to use with a bunch of 5 cards to form a pattern of 5 poker hands. There are almost 4 rounds of betting.

Basically, it is a play-n-earn application, where you are paid money to play new Android games and give feedback to developers so that they can improve their game before launching it on a worldwide platform. For every 2 to 10 minutes of gameplay, the tester is paid around $0.66, and you can start converting your points to cash as your points reach worth $5. You will receive your gift vouchers through an email from Mistplay within 48 hours. It is a much-appreciated platform as it is known for its friendly platform and easiness. Once you start spending more time on this platform you will start getting paid even more.

The only famous game by Miniclip that never gets old fashioned no matter how many new games will arrive in the market. This game gives you an option to play as a single-player as well as multiplayer mode. You can quickly connect with anyone in multiplayer mode as it has a huge server across the world. The physics in this game is realistic which makes it more exciting to play and sometimes to watch. This game is available for both Android and iOS users and has a huge gamer base of around 10 to 50 lakhs.

Well, Playing games to earn could be a whole another level of productivity that you can try if you have been playing for free till now 😛

Boycott Chinese items – this motto has been talk of the town for the last 2 years in...
Entertainment

Raya is a premium, membership-based social network dating app for Apple users that was originally released in 2015....
News

One of the infamous companies Instagram recently has now launched a ‘Parents Guide’ in the latest of its...
Technology

Recently, a new challenge was introduced by tech giant known as the Google ‘Stay and Play at Home’...
Lifestyle

In this modern era, everyone is stressed with something out of their controls,  everyone feels that they need...
Technology

Google has been taking violent action on apps that can harm users ever since its start and recently...