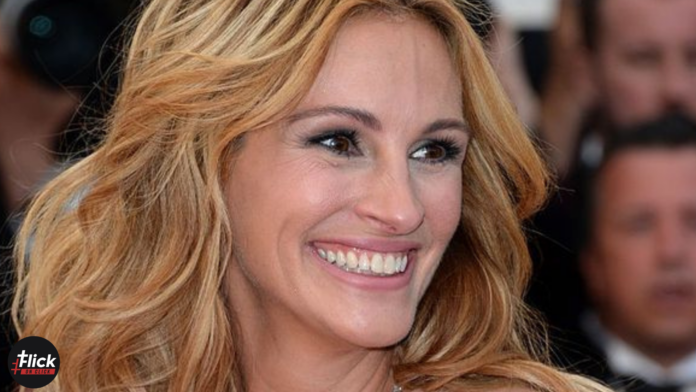 “Your face tells a story, and it shouldn’t be a story about your drive to the doctor’s office.” – Julia Roberts.

The 54-year-old Hollywood actress Julia Robert is celebrating her birthday today, and we have a little something for her fans. Despite her crossing 50, she looks younger than someone in her 30’s and is stunningly beautiful as ever.

According to her, it’s all about having a positive mental attitude and maintaining fitness through a good regimen.

Moreover, the Pretty Woman star has been seen in some of the most iconic roles during her career. But to remember them all is a tough nut to crack. Wait! That’s why we have a list ready for you; go through it and enjoy.


It is a story of how Vivian falls in love with Edward, a person of importance and an entrepreneur, after a couple of weddings that they attend together. 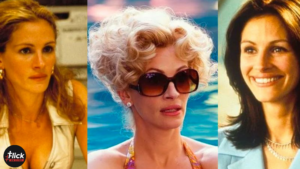 This is the most iconic role of her lifetime in which she was seen as a hooker who is kind and sweet at the same time.

Yes! A presumably unordinary combination of characteristics. But on the contrary, she played it so beautifully that she is still remembered for it even today.

Erin Brockovich is a real-life story of a lady with the same name who rose against all odds and brought down people responsible for building a powerplant polluting her city’s resources.

Such an inspiring tale of the fact that if you’re willing enough, you can move mountains. In her role, she fits in perfectly and makes sure to create a role of a lifetime.

Julia has always done something different and is known for her unique roles, such as this one where he plays the part of the mother of a particular child with Treacher Collins syndrome.


You’ll laugh, cry, and swell up with emotions throughout the movie with its effect on you and all thanks to the actors and the storyline.

The BAFTA-winning 1999 romantic drama starring Julia Roberts and Hugh Grant was one of her most successful movies. Not only that this movie was bundled with awards and nominations, but it was also the highest-grossing movie of that year.

The story follows Julia’s character, a prominent time actress falling in love with a bookseller, Hugh Grant plays, and them trying to work out a romance in their odd arrangement.

This is one of her most intelligent movies ever, including everything from mind games to dirty politics. Watch Julia Roberts opposite Tom Hanks in one of a kind role.


Wait! We’re not going to reveal any bits of the story; you should go and watch, after all, Julia Roberts and Tom Hanks are a lethal combination altogether, and the name is enough.

Previous article
A Tribute To Gunther From Friends: Top 10 Gunther Moments From Friends
Next article
Taimur Ali Khan Gets Himself a Doppelganger And The Social Media Is Buzzed
Flickonclick

Before its broadcast, Aamir Khan's movie Laal Singh Chaddha grabbed attention in the headlines. Even before its premiere,...