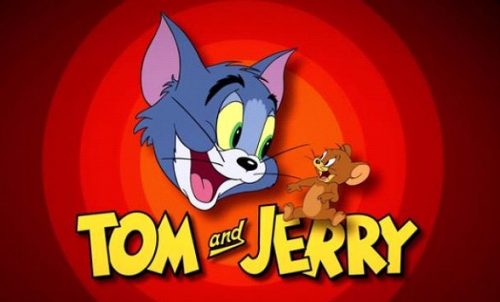 Tom and Jerry, this cartoon has been one of the most loved shows for the ’90s and 2000s’ kids and packs in too many wonderful memories from our childhood days. If you’re a millennial then you obviously know what we’re talking about.

Moving on, there’s very good news for those who have been missing this funny cat-mouse chase from the old times. Yes! A brand new movie from the Tom and Jerry Universe is going to be launched in 2021 and the trailer has just been dropped by Warner Bros.

The trailer sure seems enticing and gives a lot of details as to what we can expect from the whole cinematic watch. Also, Apart from Tom, Jerry, and the animal character, everyone else cast is a real human and it is a live-action film from the Tom and Jerry Universe, first of its kind.

Without giving much of a spoiler to those who haven’t read the synopsis, watched the trailer, or read fan theories, here’s how the story goes.

There’s an Indian wedding in New York and it’s one of the biggest weddings of the year, the command of which is in the hands of Chloe Grace Mortez’s character in the film. While she’s preparing everything to the minute details, she comes across an issue that a mouse is ruining everything from her preparations.

In order to stop this, she hires a cat, and well! you know very well who the crafty mouse and the newly bring in cat are, don’t you? Yes! They are Tom and Jerry and this time Tom is using all his might to make the operation ‘Make Jerry Stop From Ruining The Wedding’ successful but will he be able to do that?

Also, the story is not only limited to that but there’s a twist as the movie unveils and we see how the actual story gets unfolded. And believe us it is not a simple comedic tale in totally.

The release date is yet not announced due to the COVID-19 situation but it’s expected to be launched around 5th March 2021, according to the reports from the inside.

Brahmāstra, one of the year's most anticipated films, was released in theatres on September 9. The Ranbir Kapoor...