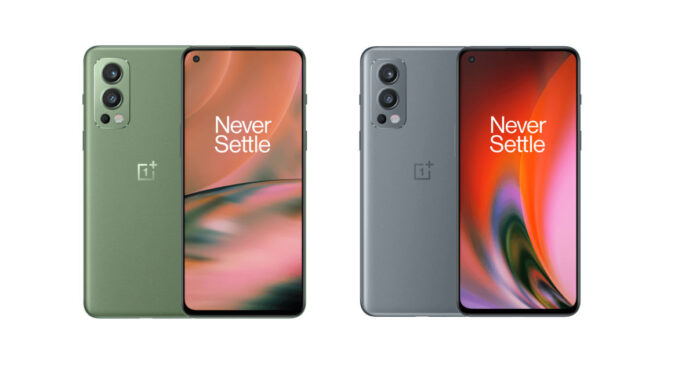 On its platform, Amazon has established a micropage for the impending phone. 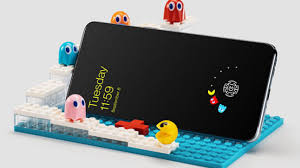 While the OnePlus Nord 2 Pac-Man Edition has yet to be officially released, the company has verified some of the device’s essential features. The smartphone will be available in only one configuration: 12GB of RAM and 256GB of internal storage.

The phone will have a one-of-a-kind design with Pac-Man motifs, as well as dual film colour, material, and finish options. The smartphone sports a glow-in-the-dark rear panel that outlines the Pac-Man maze in neon, according to OnePlus’ official forum.

The handset is believed to offer a gamified user interface on the software side. OxygenOS featuring icons based on old video games, as well as new wallpapers and animations, will be included in the special edition device. The Pac-Man 256 game will be pre-installed on the gadget right out of the box.

The OnePlus Nord 2 Pac-Man Edition is believed to have the same features as the normal OnePlus Nord 2. The smartphone has a 6.43-inch AMOLED punch-hole display with a 90Hz refresh rate, as previously mentioned. The MediaTek Dimensity 1200 chipset powers it. It has a triple camera arrangement of 50MP, 8MP, and 2MP on the back and a 32MP selfie shooter on the front.

Previous article
How to Recover WhatsApp Messages If Your Mobile Is Stolen
Next article
Top 5 Budget-Friendly 5G Smartphones Under Rs 20,000
Flickonclick

OnePlus 10R 5G is expected to launch on 28 April 2022, and the comparisons with the awaited smartphone...
News

Latest offers and discounts on OnePlus mobiles in November 2021

OnePlus is a Chinese handset company. It was established in December 2013. Since its inception, OnePlus mobiles have...
Offers

To boost your sales on an e-commerce platform what you need the most is to rank your product...
Technology

All the premium smartphone makers, including OnePlus, Oppo, Samsung, and the all-new Nothing, are gearing up to introduce...
Technology

Amazon Smart Plug which were launched back in 2018 is now going to be made available for Indian...
World News

Finally, it has been official that billionaire Jeff Bezos, who founded Amazon nearly three decades ago, is ready...