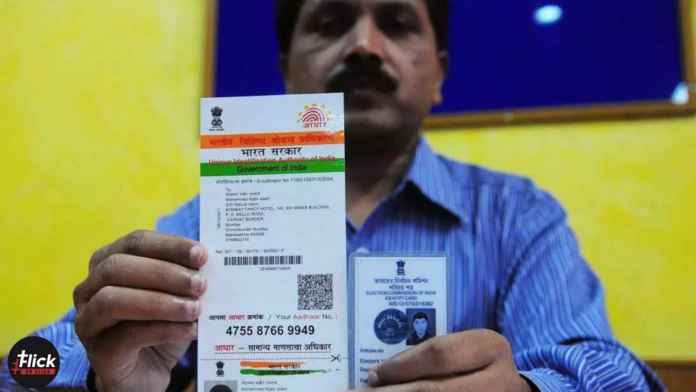 If you’ve ever joked about ‘Linking Your Aadhaar To Your Voter ID Card,’ it might be a new reality soon. Yes! You may have to link the two identities all together more quickly due to The Election Laws (Amendment) Bill 2021. 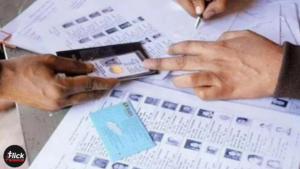 What does this bill say, and why would you need to do as asked? Well! Let us explain.

The Election Laws (Amendment) Bill, 2021, is completing the request made by the elections commission back from 2015, where they asked to register each citizen’s Aadhaar with their electoral ID.

It’ll greatly benefit the election commission in their operational efficiency compared to before. Not only that, but it’ll also ease up the process for the citizens in terms of new Voter ID registrations and more.

As stated in the bill, the current objective is as follows, and we’re quoting the purpose for collecting the Aadhaar with Voter ID.


This all will help with bringing much more efficiency to the process.

Also Read: Aadhaar Card Update: How to Add a Mobile Number and an Address Using the Self-Service Portal

According to the The Election Laws (Amendment) Bill 2021, linking Aadhaar to Voter ID is optional and this is how you do it.

The UIDAI (Unique Identification Authority of India) declared on June 4, 2020, that 14,000 Aadhaar Centres have been...
News

Baal Aadhaar or Blue-Coloured Aadhaar Card: Who is Eligible and How to Apply for It?

If you are an Indian citizen then you have to attach a copy of your Aadhaar Card in...
News

In India, the majority of Aadhaar subscribers registered for the documentation years ago. This is why the photo...
News

All Forms of Aadhaar Accepted as Your Official Identity Proof, Tweeted UIDAI

Aadhaar is one of the most important documents that one can have in their wallets. Earlier, it was...
News

If you do not carry your Aadhaar in your wallet or purse due to not having a printed...
News

Aadhaar card is one of the most crucial documents, how to generate Aadhaar card copy if one has...