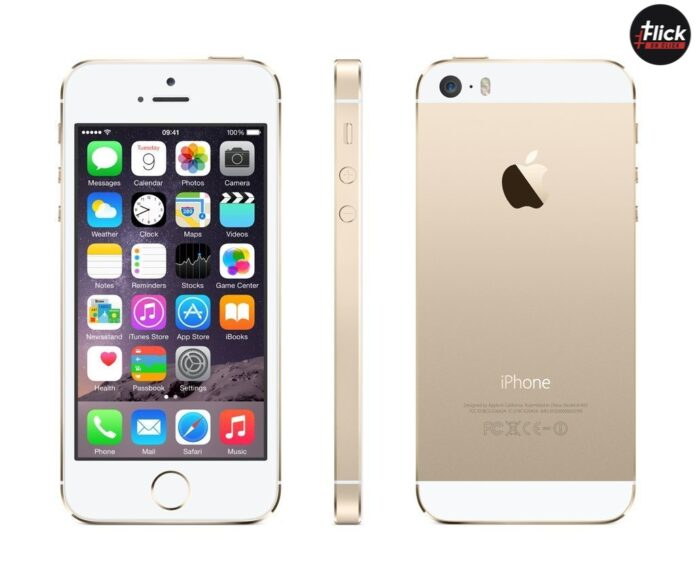 Apple has launched several super beast iPhones till date that are known for their blazing fast speed, display, and camera. Every Apple iPhone is a super-duper hit, people buy the iPhone in India as a fresh sizzling hot cake on its initial launch. Every iPhone has been a fantastic iPhone, Apple knows how to manufacture excellent devices, whether you like them or not. So, 14 years after the introduction of the original model, Apple smartphones have their renowned brand image in the market. But Have you thought which one would be the best iPhone launched till date and has proven to be the golden egg for Apple’s flagship phones?

Which Apple phone is considered the best iPhone till date?

Apple iPhone 5s is one of the best and most popular iPhones that give Apple Co an edge to increase their goodwill in the market. The touch id Sensor was the first introduced in the apple iPhone 5s. The most obvious benefit was the Touch ID sensor, which provided revolutionary security functionality that functioned astonishingly well (if not flawlessly), but the increase to a 64-bit processor also enabled smoother game and app interactions.

However, the iPhone 5s was released at a time when Android manufacturers were pushing for smartphones with far larger, clearer screens, and Apple’s phone couldn’t help but appear a bit dinky in contrast. It was still an amazing device; in fact, it is still a good product today. 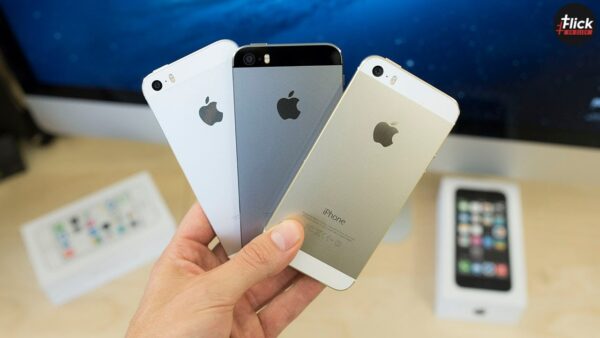 The iPhone 5S is still an impressive smartphone. It’s constructed of metal and has beautiful diamond-cut edges. It was available in three different colors: space grey, gold, and silver. However, if you like older phones, you can still buy a second-hand iPhone 5s.

Smartphones have become tremendously popular in recent years. That is simply a brutal reality, and if you’re old school and want something you can use with one hand, the iPhone 5S is an easy choice. Not only is it a beast, but it is also the only pocket rocket. However, you can only access a few apps on the phone in 2022 because Apple ceased providing iOS updates to the 5s after iOS 12.

The 5S is extremely fast thanks to the A7 chipset and 1GB RAM. It might be claimed that this is owing to the lower resolution screen and the way Apple’s devices’ hardware and programming are linked, but it was the best iPhone when it was first debuted in 2013. 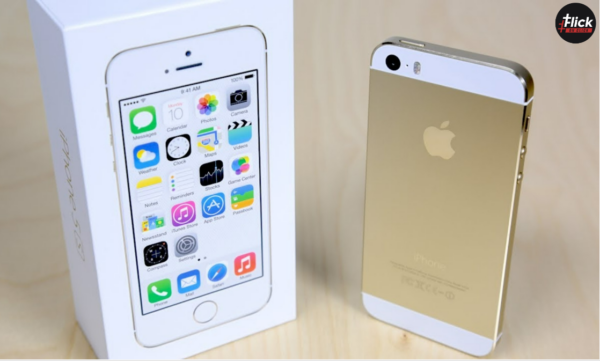 The 8-megapixel camera outperforms the 13-megapixel camera on android devices in 2013.  It is also a very fast device to use, with high-end functions such as slow-motion video. However, with a 1.2-megapixel camera, it falls short of expectations for selfies. In 2022 also you can still click beautiful HD pictures on the iPhone 5s.

The iPhone 5S’s battery life wasn’t spectacular, but it was adequate. However, new features in iOS 12 breathe new life into the iPhone 5S’s efficiency. You might not notice much of a difference with a year-old smartphone with a run-out battery but on the refurbished iPhone 5S. Apple’s innovations like low battery mode should perform miracles and getting you through the day should be a pleasure.

One of the first popular handsets to include a fingerprint sensor was the iPhone 5S. It was most likely the first sensor that operated consistently. In comparison to phones like the OnePlus 2, the iPhone 5S’s Touch ID scanner is more dependable. It’s also a more secure approach, thanks to features like the iPhone’s safe enclave and security.

Not only does iOS have the most virtual apps, but apple developers usually produce their best work for it before Android. For the sixth year in a row, Apple’s 5s received an update. It started with iOS 7 and is upgradeable till iOS 12. That could be a convincing argument to join Apple’s ecosystem, which many perceive as a secure environment.

Apple 5s was discontinued in March 2016. However, Apple was still providing services to the old Flagship till late 2021. You can still buy refurbished gold iPhone 5s from Flipkart and from many other E-commerce websites in India. If you are fond of vintage phones you can get a used 5s online at very cheap prices.

According to Flickonclick: The Apple 5s is the best and most renowned iPhone till date Because it was the first smartphone to introduce a fingerprint sensor. Moreover, it gave Apple a kickstart into innovations and technology. As a result, it became the world’s most sold smartphone in 2013-14. Even if we consider using this smartphone in 2022, we can still feel fresh with sharp edges, a classic look, access to basic apps, and can do internet surfing on 5s.

Read More: Everything you need to know about the upcoming Apple iPhone 14

Previous article10 Best Samsung phones in India that are worth buying in 2022
Next articleNothing Phone 1 with Gylph Interface and 50MP Camera Launched in India: Know Price, Features
Udit Arora

Apple products are not just known all around the world for bringing versatility and unique experience to its...
News

If you're an iPhone user, then you know that it's hard to switch to Android and especially your...
Technology

Google recently launched the Pixel 6A at the Google I/O 2022. The smartphone succeeded the Pixel 6 launched...
News

Unnoticed cracked display screens are a danger and a recipe for disaster if gone undetected for an extended...
Technology

With the launch of the iPhone 14 just around the corner (the 7th of September), there are speculations...
Technology