Recently, a new challenge was introduced by tech giant known as the Google ‘Stay and Play at Home’ doodle games to encourage people to stay put inside and fight against the Coronavirus outbreak lockdown.


In the new series, the tech giant is going to upload some of the top-rated and popular Google doodle games of the past. Yesterday, the first Google doodle game which is being brought back is the popular ‘Coding’ game.

The game was launched back in 2017 and now the search engine giant has introduced it back again to mark 50 years of Kids Coding. This throwback series of playing on doodle games will bring some of the best interactive games of Google doodle.

Users can play these games while clicking on Google chrome page on their smartphones and desktops. Then you can click on the doodle where a new webpage will open and you can play ‘Today’s’ doodle games.


As we talked earlier, Today’s doodle was firstly launched in late 2017. As a part of the Computer Science Education Week, a 6-level game called the “Coding for Carrots” was introduced.

In it, Gamers were required to move a rabbit across tiles to eat their carrots. This was to be done by consecutively stacking coding blocks to reach the destination. The game is a part of ‘Scratch’, a computer language developed by the Massachusetts Institute of Technology (MIT).

Scratch was developed in order to remove the fear of “Typical and ethical Coding” from the minds of young kids. So a peer of undergrads compiled a programming language that was less intimidating and powerful and expressive like any other language.

Currently, users can play this game only. All other Doodle games planned by Google to bring back are hidden behind the screen stating “Coming Soon”. So have patience and you will get your turn.


Past few months, the world has seen some of the harsh truths about survival. The novel Coronavirus outbreak has spread over the globe and is leaving a footprint that is unable to forget for generations. The conditions have taught us how to stay positive, calm, and ready to accept the situations.

Across the world 2,994,958 cases of the COVID-19 have been confirmed. So far 206,997 patients have grasped the deadly virus while around 878,923 people have been recovered and brought back from quarantine.

In a havoc situation like this, we urge you to stay updated with the latest information and keep yourself indoors until it is necessary to go out. Stay Safe. Stay Healthy. Play Google doodle games! 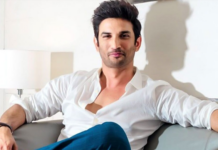 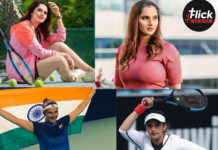 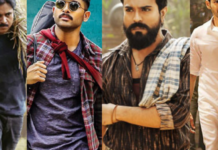 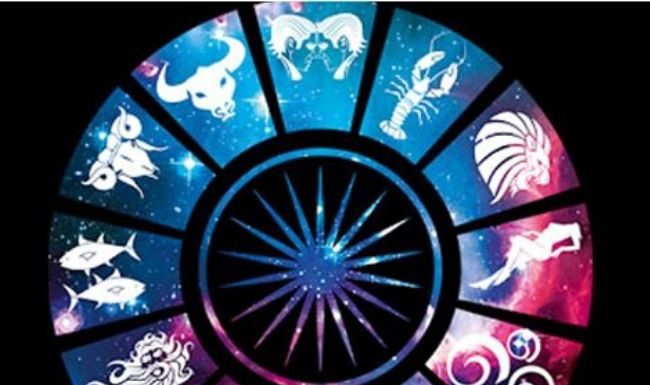 Bad Habits of Each Zodiac Sign and How to Eliminate Them