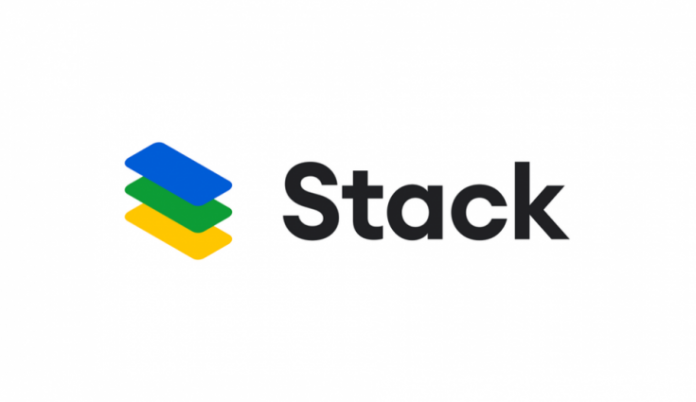 Have you heard about stack? A new competition to CamScanner, developed by the Area 120 team of google. The app’s services are currently available to US regions only. So far the app is available for android users only.

It has left no information about its expansion towards IOS or other countries.


In an official announcement, Google stated that stack was made a reality through implementing the artificial intelligence created by its DocAI team. According to Google, integrating the DocAI’s enterprise tech to personal documents got people more organized. 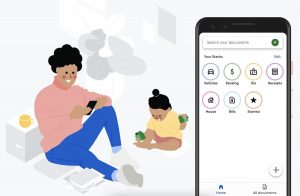 What is unique about Stack is that, it uses face AI and recognition to name the documents it scans.


Unlike other scanning apps, it not only scans the bills, documents, ID, pay checks etc., but also suggest the right category for them.

The users can also search through the whole document while scanning and save their files and documents to Google drive directly.

Google Calendar: Remembering Birthdays Got Easier With This Hack

This hassle-free process is too efficient as even after we stop using Stack, we will still have access to our documents saved in Google drive.


Furthermore, this new hot scanner is also equipped with biometric authentication for safe usage. Thus, you can put touch, face or fingerprint lock on the app.

Unlike its name, Stack doesn’t promote stacking up of paper works on your desk and in fact helps in clearing it up by making you go all digital. It definitely owns up to its name of keeping its users organized and stress free.

Additionally, Stack’s features to easily identify the important things on documents and name and categorize them comes in handy while sorting out old documents.

However, Stack is still a budding technology and has much more stages to cover. Even its creator- Google passed statements on how its still in works and this is only an official experiment to find and correct any glitches.

Google is working towards improving Stack’s algorithm and hopefully soon we’ll get to see a master-tech app launched all over the world.

Follow These 5 Easy Steps to Record a Google Meet Sessions


Previous article
Instagram Introduces ‘Remix for Reels’ Feature Same as TikTok Duet: How to Use and Enable this Feature
Next article
Know How to Upgrade Your PS4 Games to PS5 Version for Free
Flickonclick

Google Meet is going to curb away some of its very useful features and you should know about...
Technology

Information is essential in today's society. What do we mean by that? Consumers base their decisions on the...
News

Jio and Google joined hands quite a while back, and since then, they have been planning exciting things...
Technology

The previously launched Poco M3 was one of the most successful devices of all time from the house...
News

Google unveiled a plethora of Pixel products at the Google I/O 2022. The much-anticipated smartphone Pixel 6A was...
News