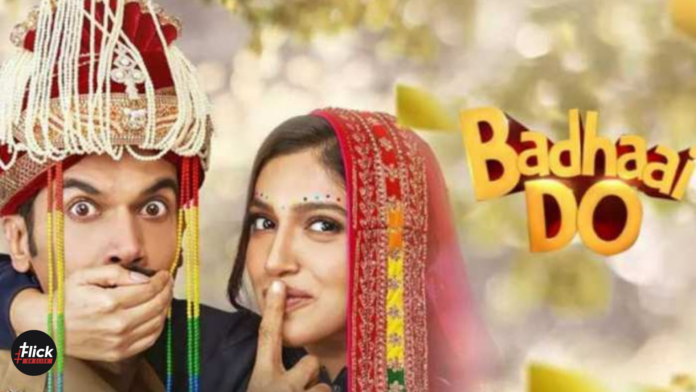 Hey, movie buff! You must be eager to know some of the upcoming movie releases post-pandemic boom, and 2022 is the year of some great movies. Read to learn more.

You must have seen viral pictures of Amir Khan and Kareena Kapoor from the sets of Laal Singh Chaddha. This film is a remake of the 1994 successful American film Forrest Gump, based on a Winston Groom novel. The film tells the story of an autistic man and his journey.

What makes the movie special is the cast and the fact that it has been shot in over 100 locations. Pritam composed the music of the film. This film was also set to release on Christmas 2020, but now it will release on April 14, 2022.

Also Read: John Abraham Best Movies That Are A Must Watch

Needless to say, Akshay Kumar has 4-5 releases in a year. Bachchan Pandey is his one such film set to release this year. Farhad Samji has directed this action comedy film. The movie also stars Kriti Sanon and Jacqueline Fernandez in pivotal roles.

Though many say that the movie is a remake of Jigarthanda, makers say that this film is based on an original story that the director and Nischay Kuttanda wrote. Tanishq Bagchi has composed the music of the film. This movie will release on March 18, 2022, which was set to release on December 25 2020.

Bhumi Pednekar and Rajkumar Rao are all set to take the audience on a laughing ride with their new film, Badhaai Do. Yesterday, the movie trailer came out, and fans can’t wait anymore. The film is a spiritual sequel to the 2018 comedy-drama film Badhaai Ho.

This film, which stars Ranbir Kapoor, Vaani Kapoor, and Sanjay Dutt in pivotal roles, is an adaptation of Howard Pyle’s “Merry Adventures of Robin Hood”. This period drama film portrays the story of the dacoits fighting against the British in the pre-independence era.

Sanjay Dutt plays the role of the antagonist in the film. The film will release on March 18 2022,

The film’s story is taken from a chapter of Mafia Queens of Mumbai book. Hussain Zaidi is the author of the book. It tells the story of Ganga Harjivandas, who later turns into Gangubai. Ajay Devgn, Emraan Hashmi, and Huma Qureshi appear in the film in unique roles.

Tom Cruise & Elon Musk plan to shoot a movie in space, an absolutely unusual idea in the...
News

While the nation was locked inside during the outbreak, major film banners released their movies on different streaming...
Entertainment

Over the years, the Hindi cinema industry has produced several beautifully designed Oscar-nominated Indian movies that have reached...