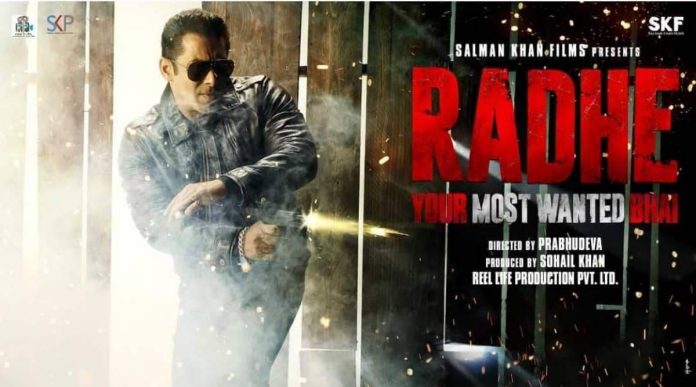 Salman khan is back with another one of his action blockbusters. This time Prabhudeva is helming his action thriller Radhe: your most wanted bhai. The hype for the film has been going strong ever since Khan announced a theatrical release on 2021 Eid.

Precisely on October 2019, Salman shared his next film’s title Radhe and shared a teaser that portrayed Salman as half good fully mad man wielding a gun.  With the film being directed by Prabhudeva the expectations for Radhe are tenfold.

The film features a exotic cast ranging from Salman khan in the lead role to Jackie Shroff playing as an eccentric senior inspector who is the brother of the heroine- Disha Patani. Alongside these three renowned Bollywood stars, Randeep Hooda will be taking the role of the antagonist. Moreover Tamil actor Bharath will also be featured as a cop in the film. 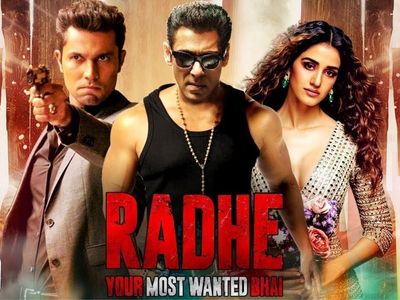 According to intel, Jacqueline Fernandez will be doing a item song in Radhe. The film is set to be produced by Sohail Khan and Reel life production Pvt limited that falls under the umbrella of Salman Khan productions.

While Radhe was scheduled to be released on 22nd May of 2020 it got postponed due to the corona virus pandemic and the continued lockdown. Any speculations regarding the film’s release on the OTT platforms have been realized false after Salman’s official statement regarding Radhe’s theatrical release on social media

Among the many controversies revolving around Radhe, it being rumored to be a remake of a Korean film- The Outlaws tops the headlines.

Bigg Boss 16 Contestants are being paid a handsome salary for their participation in the 2022 version of...
News

The launching of the next iPhone is months away and the rumors have already started to spread about...
Entertainment