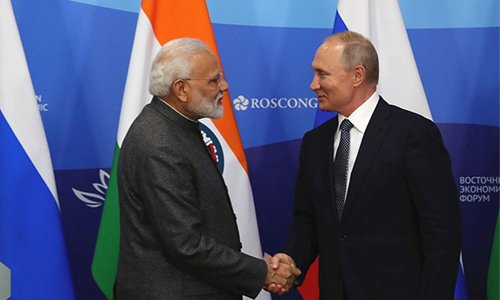 India and Russia are in close talks with each other. And the prediction says that a joint announcement on the combined production of Covid-19 drug is on its way soon.

The sputnik-5 vaccine is the first-ever successful Covid-19 drug to be registered and it’s manufactured by Russia. 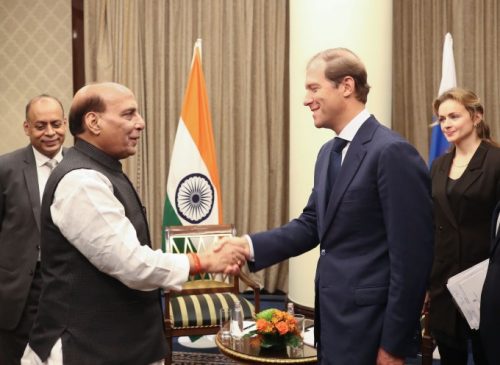 The drug has been developed by Gamaleya Research Institute and the Russian defense ministry. They’ve registered the drug but it’s still under trials.

Now, the current status of the drug is that it is in its Phase 3 trial needing 40,000 people at more than 45 medical centers around Russia.

It is a potential aid for the world because it is showing positive results until now. And on top of that Russian President, Putin puts enough faith in this potential vaccine that he put it in his daughter.

Kirill Dmitriev, CEO, Russian Direct Investment Fund today said, “We are having a close dialogue with corresponding ministries and Indian government and its leading manufactures regarding localization of production of Sputnik V vaccine,”

“We do recognize India’s potential to become a support for the production of the vaccine not only in Indian markets but for other countries too and we have achieved certain agreements with the leading companies,” he further added.

The trust upon India from the Russian side is not just on the basis of good intercounty relations but actually based on the massive potential India has.

It’s a lesser-known fact that about 60% of the world’s total vaccines are manufactured in India. And if anyone has the potential to manufacture COVID-19 not just for two countries but for the world than it got to be India only.

“As far as Sputnik-5 vaccine is concerned, India and Russia are in communication. Some initial information has been shared,” said Rajesh Bhushan, Secretary, Union Health Ministry.

What is exactly going on and when will the drug be out is still unknown to the general masses. But it’s one thing for sure and that’s India and Russia, both are giving positive vibes on the news of collaborative effort in the production of the COVID-19 drug. Let’s hope for the best and keep our fingers crossed for now.

Prime Minister Narendra Modi is now ready to launch India’s COVID-19 vaccination drive across the nation through a...
Entertainment

COVID-19 Update: Blood Groups O is Most Protected Against The Virus

There is a ton of researches going on about the COVID-19 and each day we found something new...
News

The schools in Delhi are finally going to open up starting this 21st of September but with a...
News

After the second wave of COVID-19, one thing got cleared that the only way to fight the pandemic...
World News

The Delhi-Toronto route, which connects India to Canada, will reopen for flight departures, and it's a big deal...
News