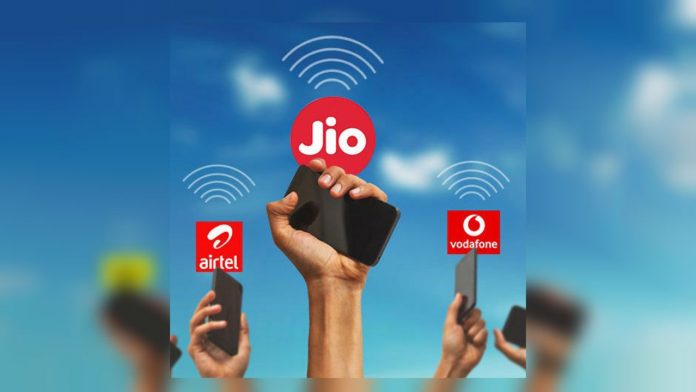 
Yes, 199. The plan is introduced for all the broadband connection subscribers, the JioFiber, and aid them for their current data consumption.

In the new plan, both new and existing users are entitled to 1 TB of data which is valid for 7 days. The initial speed offered is set at 100 Mbps. However, the speed gets downgraded to 1 Mbps once the daily limit is crossed. 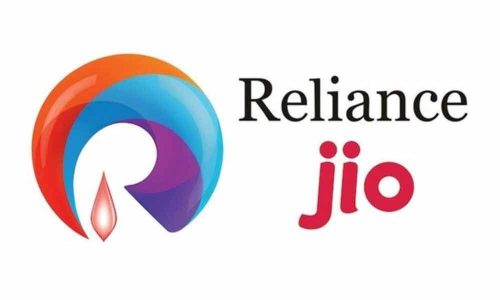 Reliance has introduced the plan for those who have exhausted their previous plans and want to balance their existing data requirements. This new plan will act as an add-on on their existing data plan. If wanted, users can choose another plan which comes Rs 1100 per month which will offer 100 Mbps data speed with 4.5 TB data cap.


Adding to the plan, users can enjoy free voice calling throughout the country. Other added services such as JioTV, JioCinema, SonyLIV, and many other amenities are excluded from it.

The plan is strictly aimed towards meeting the daily data consumption of the people which has increased during the lockdown.

As a large amount of workforce is forced to engage in ‘Work from home’, mobile users experienced slow internet speed in March and April.


As per the latest reports of the Telecom Regulatory Authority of India (TRAI), Reliance Jio Network experienced a dip in their download speed by about 9 percent to 19.6 Mbps in March as compared to 21.5 Mbps in February.

Amid the lockdown, Reliance Jio shared the fact that there has been an increase in the JioFiber data network capacity for all Delhi/NCR customers. Other regions can expect increased broadband connectivity in upcoming days as well.

Not only Jio, but other telecom companies including Bharti Airtel, Vodafone-Idea and BS suffered a huge dip in their internet speed. And they are working out every possible option to facilitate their customers.

During the lockdown period, the company is providing a Basic JioFiber broadband connectivity speed of 10 Mbps, with no service charge, to all geographical feasible locations.


Adding to this, the telecom company has revised its basic plans on the MyJio App. As of April 15, Reliance Jio telecom operator offers four major plans.

These are Rs 11, Rs 21, Rs 51 and Rs 101 plan. Each of the four plans will provide double data benefits and additional calling minutes to none-Jio numbers.

Recently, telecom introduced their new facility which gives every user the facility to recharge their phone numbers on the Bank ATMs, grocery stores and supermarkets.

Yesterday, it was announced that the lockdown will be revised and is to be continued till May 3. So it will be a bigger challenge for the TRAI and the telecom companies to deliver their services to their customers. Stay Safe, Stay Healthy.