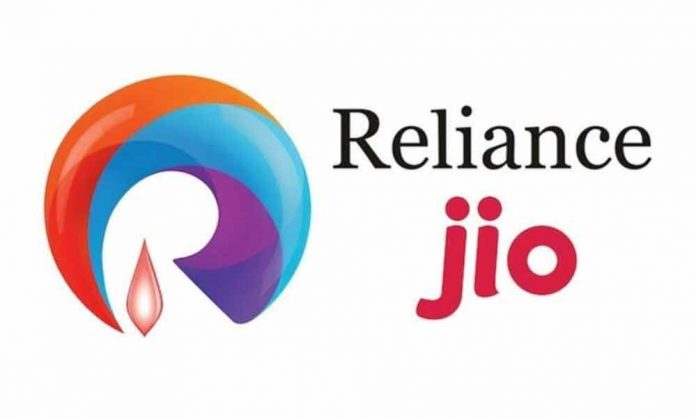 Trai has been making amends and building substantial plans to fix floor prices for a long time. This is due to the spot of the telecom industry which is currently facing heavy financial distress, paved by massive capital burden.

Now, Reliance has released a statement regarding the decrement in the deficit and tariff plans. After 2 years, and adding to Airtel and Vodafone-Idea’s idea, Reliance Jio addressed and also suggested TRAI to fix the floor tariff in the country.

Jio’s statement goes as follows, “As per analysis … across 230 countries, data tariffs in India are around 50 times slower than the tariffs of major developing/developed economies. We submit that data floor price fixation exercise should not be shackled by varied costs of data services basis the technology deployed”.


Soon after the statement, it is final that the competitors have decided to bring down the fire and save on-the-verge of the failing telecom industry by joining hands and getting to a point of resolve together.

As we look into the telecom investment, the telecom operators’ liabilities towards the said charges, including interest and penalties, is estimated to be Rs 1.3 lakh crore.


Currently, as we speak, telecom companies are free to set separate voice calling and internet charges of their own. And due to this neck to neck competition, they have sought regulatory intervention. Statistical data shows Indian smartphone holders getting 4G data services for as low as Rs 3.5 per GB.

Subsequently, TRAI came up with one major recommendation that predatory pricing couldn’t be investigated until a Telco had at least a 30% market share. This paved their way to get adequate information on Reliance Jio services.

But as we dig deep deeper, TRAI and the government were initially happy when Jio plans to destroy the tariff rates in the country. Reliance brought down tariff rates from Rs 163 per GB in December 2016 to Rs 20 in March 2017.

The government praised Jio’s work and making India be the world’s largest user of data on a per capita basis. Adding to this, the major reason that Reliance Jio is taking heavy measures is the fear of capital loss.

When Jio introduced new plans and schemes to their existing customers, telecoms like Airtel and Vodafone Idea were forced to provide their customers the same rates to be in the market. This resulted in heavy investment loss for both the telecom.


According to Bharti Airtel annual report, the company lost Rs 6,651 crore in the last seven quarters. Amitabh Kant, CEO of the NITI AAYOG has also come out to support in fixing minimum rates for mobile calls and data.

Kant talked about the heavy debt of the telecom sector and unsustainable fall in prices. “We would like to strongly emphasize that floor prices are the need of the hour to enable the continuation of a multiplicity of firms that is critical for healthy competition. Given the heavy debt burden being faced by the sector and the recent fall in prices to unsustainable levels, there is no option available but to set floor prices,” Kant stated in his letter to TRAI dated March 4.


Debt-ridden Vodafone Idea telecom Ltd. has proposed that the minimum price of data should be fixed at Rs 35 per GB. Previously, Bharti Airtel Ltd. has placed their cards on the table, proposing a minimum price of Rs 30 per GB for low data users.

And now after their latest statement, Reliance Jio wants it to be priced gradually to Rs 20 per GB. It is not clear whether TRAI will get down to the floor tariff rates. Users, throughout the country, are advised to embrace themselves for prices being hiked soon enough.

How to spend your weekend in Delhi NCR? Checkout Now

The era of newspapers will be gone in the next five years.

ABOUT US
Flickonclick is an online destination for viewers to have a good relatable reading experience.Latest news,life blogs,fitness tips,tech info are all covered.
Contact us: [email protected]
© Flickonclick
. .
MORE STORIES