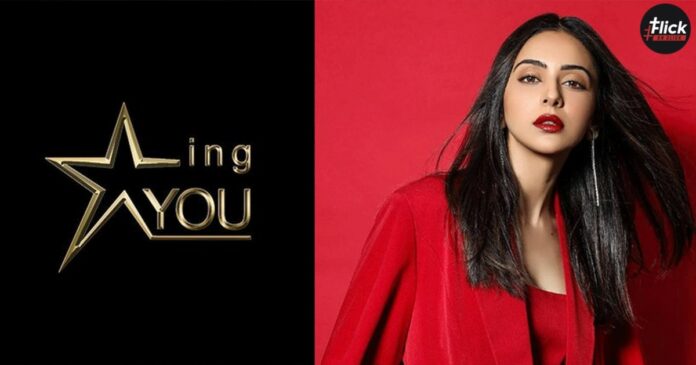 Rakul Preet Singh may be as preoccupied as a butterfly with various projects in the film industry. Moreover, the performer works out every day, eats good health, astonishes with her fashion shows, journeys, interacts with her 18 million Instagram supporters. Moreover, Rakul Preet Singh even releases an app called ‘Starring You’ to help forthcoming artists.

Singh and her brother Aman Preet Singh have released a special application called Starring You. Rakul has embarked on the task of making the aspirations of all newbies, both behind and above the screen, come true through this app. The app will give a platform for all talents hoping for a break in film, including young actors, filmmakers, editors, authors, dancers, choreographers, and other experts.

Rakul Preet Singh began her career as a model and went on to appear in Kannada and Tamil films before breaking into mainstream film. If this app had been created at her film debut, how would it have affected her cinematic journey? 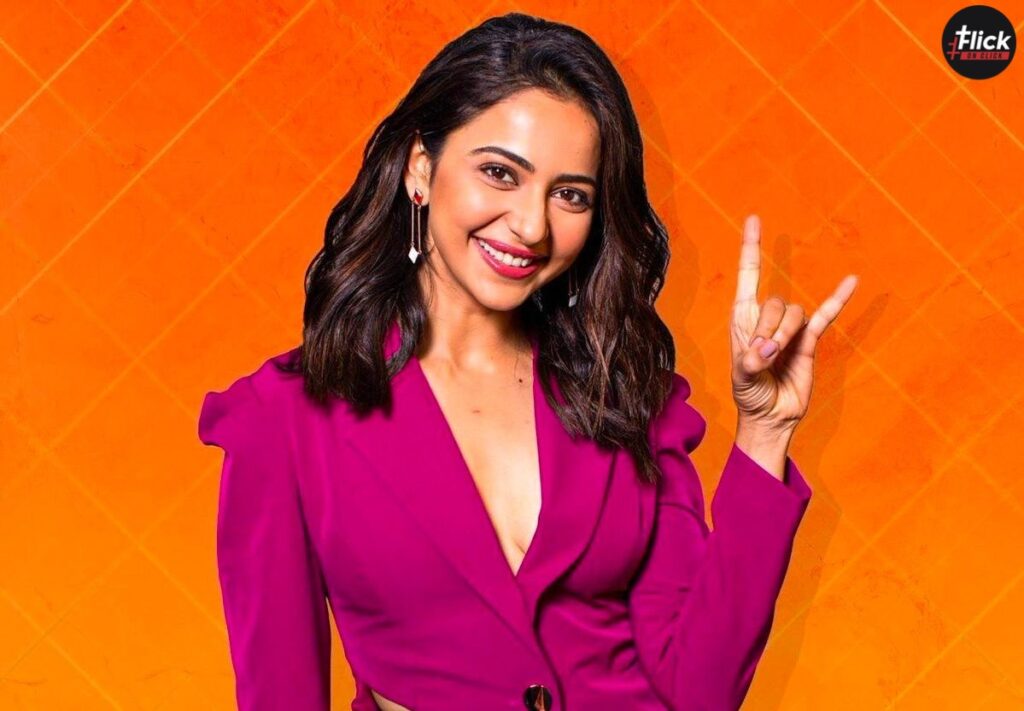 “Things would have been different if there had been an app like this when I was making my debut. Perhaps we didn’t have to wait in lines to audition. We would be aware of the needs. I’ve visited every casting studio, waited in lines, and figured it out for myself. We spent two years entirely attempting to explore a new city, which led us to the notion of digitizing. Now that the world is digitalizing, why can’t we make it possible for everyone to gain access to the film industry? That’s how the whole thing started.”

She stated, “Our overall goal is to build a massive talent database that everyone who is looking for outstanding people in many fields may access. Similarly, bright people from all around the country and the world can have access to the film industry’s many requirements.”

Rakul Preet Singh’s brother Aman stated how the app will function for the benefit of newbies. he said “Everyone should have the opportunity to display their skillset, and it should be shown to the proper individuals who create possibilities. We will allow users to create a profile, much like any other social media platform. We have ten in-house talent hunters who will post their specifications and look for the ideal candidate for the job.”

When asked if ‘Starring You’ is limited to India. “The application caters for all regional movie industry and Bollywood. Aman Preet explained “we have tie-ups with prominent regional production studios as well.”