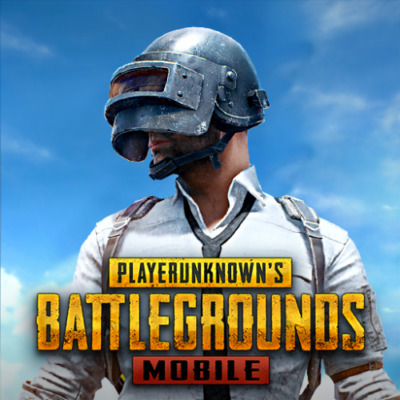 The year is about to end and Indian gamers are still waiting for PUBG Mobile India to launch. After the game got banned in September 2020, the whole nation was flooded with notifications and hopes almost died for its re-launching after a few days because it was a matter of national security and was really important to keep an individual’s data safe from our neighbouring country China. Indians have shown their support for their country very well.

But, right after 2 months we got to hear that PUBG Mobile is going to be back in India soon with a new version called PUBG Mobile India which is going to be a different version especially for Indian servers and it radiated the gaming spark and spirit in all those awaited gamers. But now, it has been a month since its latest announcement and gamers are continuously waiting patiently for the game to be launched, and not a single news was dropped since then. 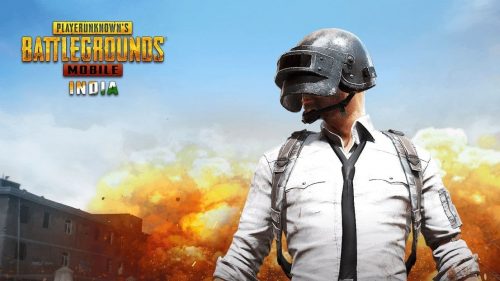 The latest report says that the Ministry of Electronics and Information Technology (MEITY) is still denying to grant permission to PUBG Corporation for the launch of PUBG Mobile India and the body also stated that after cutting off links with the Chinese companies and setting up of new company is not enough to launch their product soon in the Indian market, the committee has to verify the app along with the new policies in order to make sure that the company has no connections or links with China anymore.

The appropriate words of one of the officials from the committee were – “Any banned entity can’t operate just by floating [a] new company. They will have to get permissions from MEITY to operate once again in India”.

Meanwhile, a report says that many YouTubers have found an easter egg inside of the PUBG Mobile global version and it will also be given to all those gamers of India who will download and play PUBG Mobile India at the time of launch. According to a leak, the gift might include the Anarkali Headgear, the Anarkali set and a Classic Crate Coupon.


Some of the important changes have been made for the Indian gamers including fully clothed characters, virtual simulation training setting, green blood on the screen instead of red, and time restriction feature is also added.