After going up on stage in the European market market early last week, Poco X3 pro was launched in India today on March 30th, at 12pm.

This Indian variant of European model will come with almost the same features and specifications as its European variant. However, some alterations in its configurations may be present. 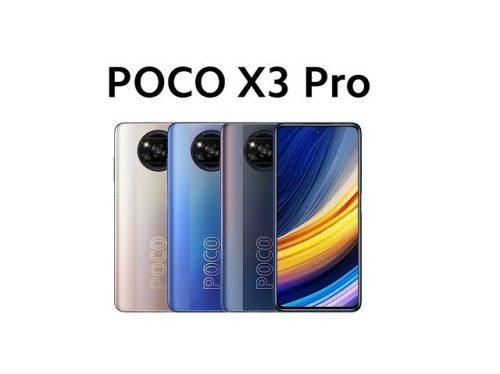 The following are the different range of colours the phone comes in Europe:

If we notice the Indian pricing for smartphones is relatively lower than European pricing.

Poco has finally made official remarks on the specifications of the Poco X3 Pro on its website. 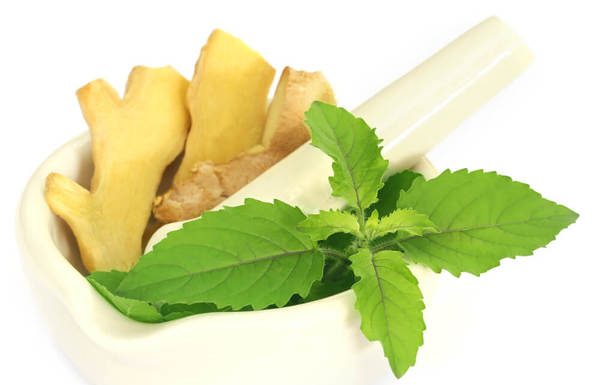