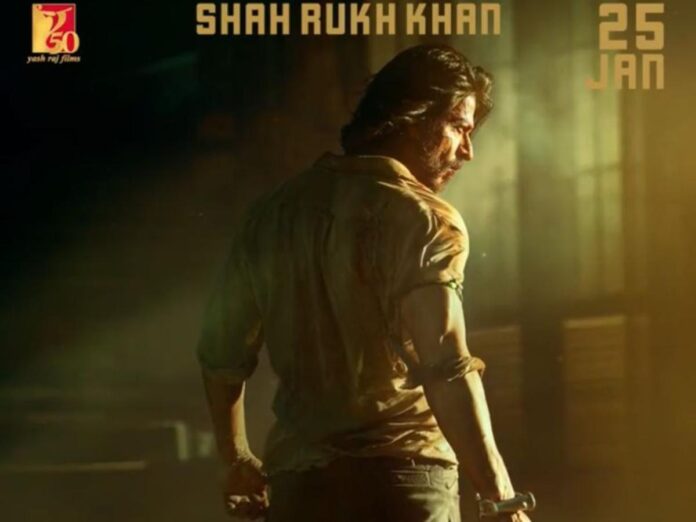 Pathaan is going to release in theatres on 25th January 2023. However, the fans are already gushing about its digital release. Pathaan OTT Platform, Release Date, Where to Watch, TV Rights and more are all covered here. 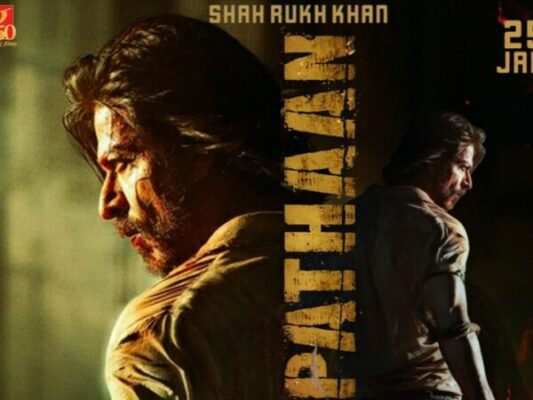 Pathaan is going to be an addition to the spy verse created by Yash Raj Films. The movie will introduce Shah Rukh Khan as Pathaan and will also include the cameos of Salman Khan and Hrithik Roshan. It is expected to earn a huge sum of money at the box office.

Siddharth Anand is directing this action thriller which is expected to get sequels as well in future. Pathaan OTT Platform, Release Date, Where to Watch, TV Rights and more are all covered here to keep you informed about the upcoming Bollywood sensation.

The rights for streaming the film online have already been bought. OTT users would be delighted to hear the news that the movie they are awaiting is going to the stream on the most popular OTT platform Amazon Prime Video in India.

Usually, it takes around 50 days to 2 months for a movie to finalise its digital release after its theatrical run. As you know, Pathaan is releasing on 25th January 2023 in theatres, which guarantees that the film will be released on the OTT platform Amazon Prime Video in April.