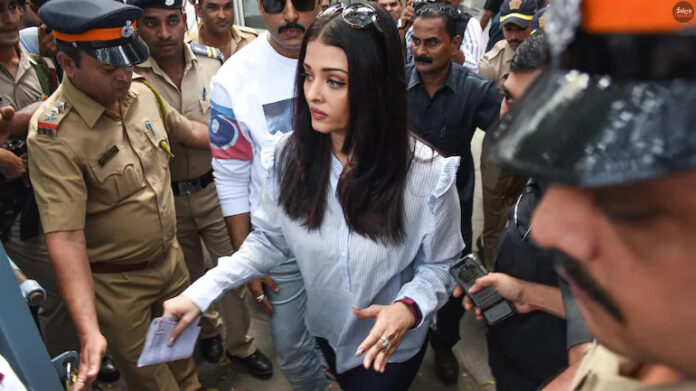 Enforcement Directorate (ED) summons Bollywood actor and Goddess of Beauty Aishwarya Rai Bachchan in connection with the Panama Papers leak case. The agency asks the 48-year-old actress to show herself.

According to the reports, the investigating agency registers a money laundry case under the Prevention of Money Laundering Act, 2002. As per TV reports, the agency is ready with a list of questions for the actress regarding storing wealth abroad. However, she demands more time to appear before the agency. 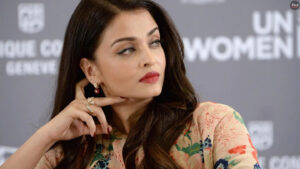 This is not the first time ED is summoning Aishwarya regarding the Panama Papers leak case. Moreover, she fails to appear before the ED twice. The ED has issued numerous notices to the Bachchan family asking them to explain their foreign payments since 2004 under the Liberalised Remittance Scheme (LRS) of the Reserve Bank of India.

Everything You Need to Know About Panama Papers Leak Case

In 2016, around 11.5 million tax documents (or 2.6 terabytes of data) got leaked from Mossack Fonseca (MF). The documents contain the name of wealthy people all around the globe who are hiding their assets.

Other than prominent personalities, names like Amitabh Bachchan, Aishwarya Rai Bachchan, DLF owner K P Singh and Vinod Adani (elder brother of Gautam Adani) are also on the list. The documents reveal that Aishwarya Rai and her family members are a part of the British Virgin Islands for at least three years. 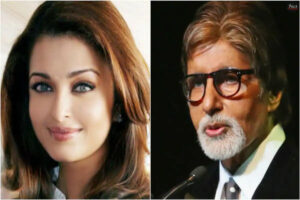 According to the reports, the company has shortened Aishwarya’s name to A Rai. Also changed her status from director to shareholder. Till 2003, no Indian was given permission to set up an overseas organization.

Also Read: – North Korea Bans Laughing, Shopping, and Drinking for 11 Days: Here’s Everything You Should Know

Later in 2004, the RBI allowed Indians to buy shares in overseas organizations. But didn’t allow them to set up institutes abroad. According to the leaked papers, Indians have set up offshore companies much before 2004.

Amitabh Bachchan ,the legend of Bollywood has been under an eye surgery, which had his fans around the...
Entertainment

It’s Big B’s birthday, and we cannot be more excited to share something special about the man of...