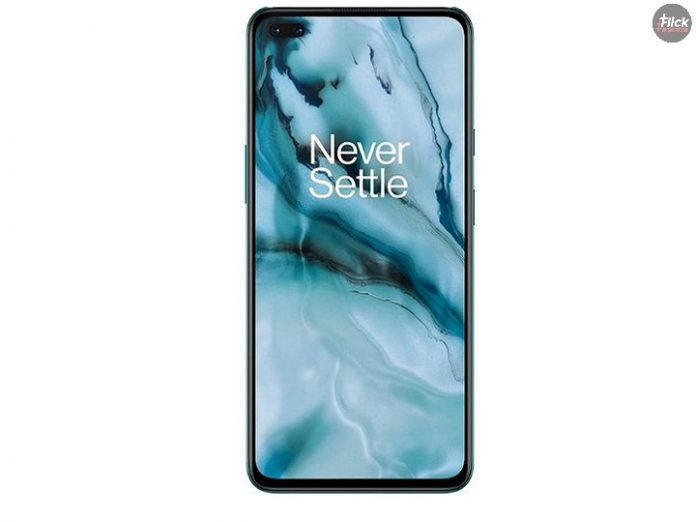 OnePlus company has officially announced the launching of the OnePlus Nord CE 5G in India that is going to take place during the company’s Summer Launch Event. The launching date is also finalized, that is, June 10, 2021.

The Nord series which started in 2020, gained immense popularity because the series is affordable, gives you a premium-like experience, and is a part of an advanced tech company that is superior in its domain.

Say hi to the #OnePlusNordCE5G – the newest addition to the Nord universe – at the OnePlus Summer Launch Event on Thursday, June 10, 7pm onwards

Aside from the new smartphone, the company is also going to launch a new OnePlus smart-TV U1S LED TV series model. This time, tech lovers are calling OnePlus Nord CE 5G the successor of the OnePlus Nord N10 5G that launched in the European and North American countries in October 2020 but couldn’t make it to the Indian market.

The Chinese tech company also made it public about the Summer Launch Event on its Twitter account and dropped a link to the Amazon landing page. The Amazon page consists of a ‘Notify Me’ button and if the person clicking that button will get a confirmation email.

If you will visit the subscription section of your Amazon account, you will observe a text flashing by the name of ‘OnePlus Nord CE 5G.’ A renowned source leaker in the world of smartphones, Mukul Sharma, tweeted shared his experience by mentioning that receiving of email after clicking ‘Notify Me’ was a success.

It is expected that the device will carry the same design with a hole-punch cut-out design for the selfie camera, fingerprint scanner (side-mounted), triple rear camera, USB Type-C port, and a 3.5mm headphone jack port.

A huge leak has been exposed that OnePlus is planning to launch two phones in the Nord Series – OnePlus Nord CE 5G and OnePlus Nord 2. One of them is absolutely going to launch on June 10, while the other may unveil on June 25. 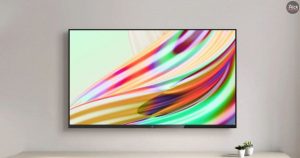 But do not forget that the OnePlus TV U1S LED TV series is also going to get announced at the upcoming event as well. The recent report says that the series does include 50-inch, 55-inch, and 65-inch models and will also come with HDR10+, HLG, and MEMC support, along with a 60Hz refresh rate.

The rumors also say that they may feature 30W speakers with Dolby Audio, co-tuned with Dynaudio, and HDMI 2.0 ports. Last year, the company launched OnePlus TV U1 in a single 55-inch model that had a launching price of Rs. 52,999 and it got great reviews and its sales went off the charts.

Previous articleAndroid 12 Beta 1 Announced: The New Android is Made Personally For You Only
Next articleOne Plus TV U1S Launching On June 10th, Check Specifications, Features, and More
Debodh Kumar

Tech lovers will again witness another miracle produced by Nokia as the company’s intentions of taking technology to...
Technology

The New OnePlus 9 Series: Everything We Know and Need to Know

The OnePlus family is back with a new model. Succeeding OnePlus 8 and OnePlus 8 pro, OnePlus 9...
News

It has been one long year since Apple unveiled iPhone 12. Finally, we are blessed with its newest...
Technology

The current year has brought a rewarding experience in terms of new smartphones and technology in India. While...
News

Realme smartphones combine high aesthetic features with user-friendly functionality to present users with a phone that meets their...