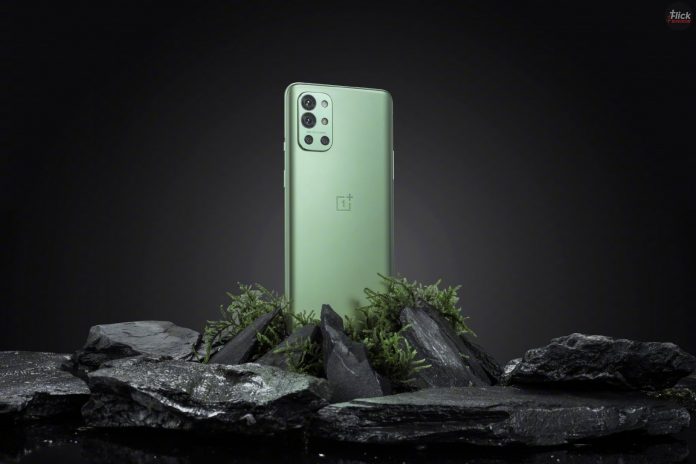 Jolly news for tech lovers. It’s time to jump off your seats because the OnePlus 9RT launching date has been confirmed. Fans have waited for a long time and after several months of conjecture, the smart device is about to launch soon.

According to a well-renowned tipster, the OnePlus company is all set to launch its new smartphone in the coming next month. Leaks suggest that the launching will happen only in China and India and this could be the last launching of the company this year. 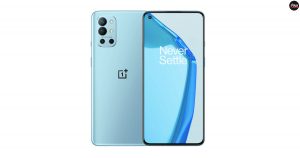 This new upcoming device will be arriving in the market under the OnePlus series, which currently comprises the OnePlus 9 and 9 Pro smartphones. According to previous reports, the company was looking forward to launching a new R series smartphone in Q2 2021.

And, in August 2021, finally, the rumors got confirmed that the new device will arrive in October 2021. Earlier, this device was described as a derivative version of the original 9R. Unfortunately, tech enthusiasts will not be able to enjoy major changes as the phone is likely to offer minor updates.

Rumors suggest that this device will offer a 120Hz AMOLED full-screen display and be powered with Qualcomm Snapdragon 870 chipset. And, will be supported with a 4,500mAh battery with 65W flash charging support.

According to renowned tipster Steve Hemmerstoffer, OnePlus 9RT will make its debut on October 15, 2021. The mobile company neither made any official announcement regarding its launch nor denied this conjecture. There is a high possibility that the leak is genuine so all we have to do is, cross our fingers and be ready for its launch. 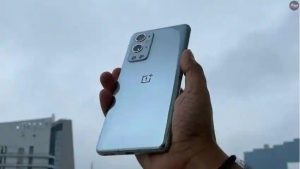 The device sports 6.55-inch Samsung E3 Super AMOLED display that is responsible for delivering Full HD+ resolution with a high refresh rate of 120Hz. Also, it comes with Corning Gorilla Glass 5 protection screen. For high-end gaming, Qualcomm Snapdragon 870 SoC chipset has been embedded in it.

Just like OnePlus Nord 2, the phone is expected to feature a 50MP Sony IMX766 sensor for in-depth photography. Also, it is expected to have a 16MP Sony IMX481 ultra-wide-angle lens. It comes with a non-removable Lithium-Polymer battery of 4,500mAh which supports 65W fast charging.

The best part to hear about this smart device is that the OnePlus 9RT has already been appeared on the BIS (Bureau of Indian Standards) website and will launch soon.

OnePlus has been one of the best smartphone manufactures and is also one of the major competitors for...
News