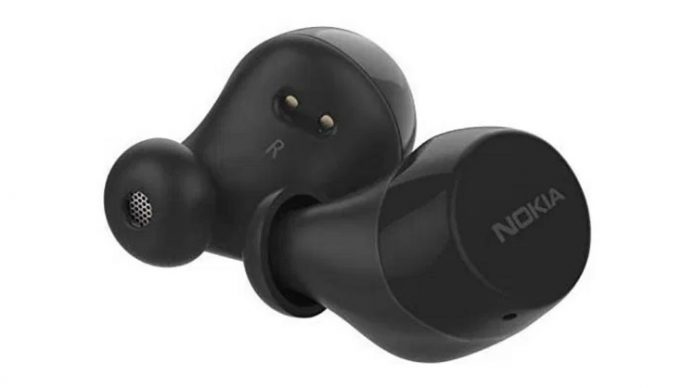 Nokia is in preparation to launch their new Nokia Power Earbuds Lite, officially named as BH-405. It’s a lower-end but more optimized and better version of the previously launched earbuds, model number BH-605.

The new earbuds will be launched on September 3rd, 2020 at IFA 2020 congress which is to be held at Berlin. 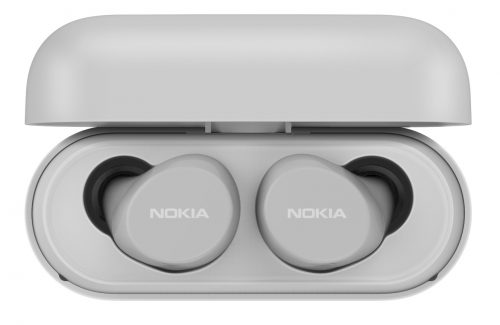 Along with this earbud, Nokia is in the process of launching some of its new devices like Nokia 2.4, 3.4, 6.3, and 7.3. Which are quite sought after devices in the market as of now.

The new earbuds Lite is garland with Bluetooth 5.1 and is stronger plus better in many ways than the last earbuds featuring Bluetooth 5.0. The inclusion of new Bluetooth technology enables the devices in having better connective and sustain longer battery life.

On the design front, it’s almost similar to the previous earbuds by Nokia. So, it can get a little confusing as to what’s the thing which makes it a ‘Lite’ version.

Taking about the battery life, we can conclude it to sustain a good long 5-6 hours of backup. And it can get charged pretty fast and easily by using the carry case which consists of a battery capacity of 3000 mAh.

The older version of the earbuds didn’t do that good on the market front and it was not well received by the people. Now, Nokia has learned from its mistakes, and this time the device is more powerful and probably! a little on the budget as well.

More details about the new earbuds would be dropped on the 3rd of September after its launch at the IFA 2020. Till then we can wait and assume that Nokia can deliver on their attractive promises.

Overall, we’ve seen quite a buzz around Nokia once again for the past year or so. The reason is that they’re back in business aggressively with these amazing Nokia Power Earbuds. And unlike last time, they’re experimenting and coming up with good stuff instead of being rigid.

Want to buy new Bluetooth Wireless Earphones, but confused because of various options available in the market? Worry...
News

Flipkart is following in the steps of one of its biggest competitors, Amazon, and the e-commerce gaint is...
News

Motorola has released new earbuds that can take over the market pretty soon. Yes! We are talking about...
Technology

Global smartphone brand, HMD Global who is a major distributor of the Nokia phones, is all set to...
Technology

Skullcandy Indy Fuel: Design, Specifications and Other Features That Makes It Special

Skullcandy has set a benchmark for itself when it comes to sound and performance in the audio zone....