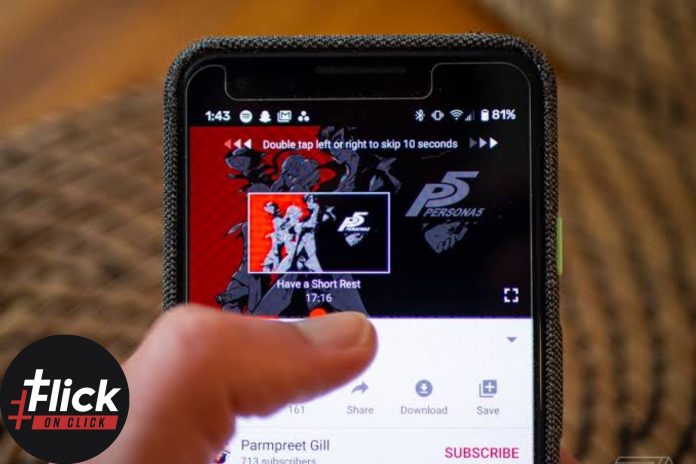 The new feature that YouTube has launched is beneficial. Not only does it make it easy to watch videos while doing other tasks, but it also increases the accessibility of the video-sharing platform.

Adding onto their already existing tap-based fast forward and rewind feature, this chapter-skipping feature enables you to perform the same actions but with a double finger tap to distinguish between the two. 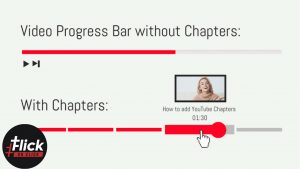 You can only do this on videos under which the video creator has mentioned and defined the chapters clearly in the video description. If they haven’t, you will obviously be unable to make use of this feature.

How Was It Discovered?

A user on Reddit, @u/magnatronmusic31, was the first one who noticed this feature. It was not officially announced by YouTube anywhere. The website Gadgets360 then went on to verify the user’s claims, and they were indeed true.

If you don’t have this feature yet, don’t worry. Like most updates, this too will be coming on an account-to-account basis.

According to various reports, it’s not exclusive to a certain operating system; it works on Android and iOs.

Excitingly enough, this isn’t the only new feature YouTube has released. There’s something called the ‘slide to seek gesture that has been added as well. On Reddit, a user who goes by @u/FragmentedChicken discovered this new feature.

This feature makes skipping videos as smooth as butter.

1.You would first need to tap and hold your finger anywhere on the screen.

2.Then, slide left to rewind and right to skip ahead.

3.Doing these actions will show you a small thumbnail of the content you are overlooking.

With this, you can get to the point in the video you want to without any hindrance.


YouTube Has a Big Announcement for Creators and It&#8217;s Not Looking Good

YouTube has been able to satisfy the needs of its audience. It has devised every feature one can think of to make your YouTube experience exciting and easy. Stay tuned for more!

This is How You Can Enable Dark Mode On Snapchat

The dark mode is not just any other feature nowadays, it's an essential one. With Youtube, Twitter, and...
News

Bugatti is now ready with their new smart watch collection in collaboration with VIITA Watches, which is an...
Technology

A driving license is one of the most required documents one can have if one wants to own...
Technology

The 5th and last episode of TVF Aspirants are out and available on Youtube for you to watch...