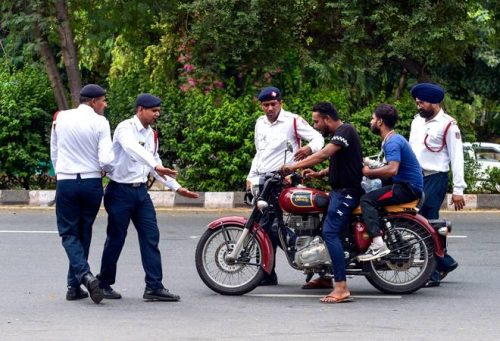 New Traffic fines are one of the things that are making news constantly and not for good reasons. The last time when the topic was highlighted in news, we’ve seen Delhi going upside down due to the outrageous amount by which the fines were increased.

Now, that the dust has settled down, we want you to know that its been almost 1 year to the change in these fines have occurred. Yes, they were instated from 1st September 2019, and its a couple of odd days away.

But it’s said that while these traffic fines were surely outrageous to the core, we’ve seen a positive side of it as well. A drop of 66% traffic violation was observed and the deaths from traffic accidents surely drop as well. 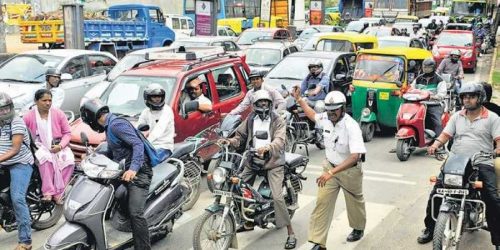 Just to give you a reminder, this is how the traffic fine structure was altered:

There was an uproar throughout the country and you might have also experienced it. The sales for helmet manufactures surely shot up and people were more than careful not to break laws.

The authority also maintained a good work and with an eagle eye view. Every day new offenders were coming right off the bat since day one until two-three months from the date of instating the law.

The numbers and such cases have gone down by a punch right now and its a good thing. And while many would think that authorities have become less vigilant, but its the exact opposite, individuals have been geared up with tackling these fines.

We’ve seen large lines for getting vehicle insured, getting a driving license, and purchasing a helmet or other protective gear. Well! who knew a simple hike in traffic fines would be the only thing needed to get a rule-breaking mentality of most Indians onto a good path.