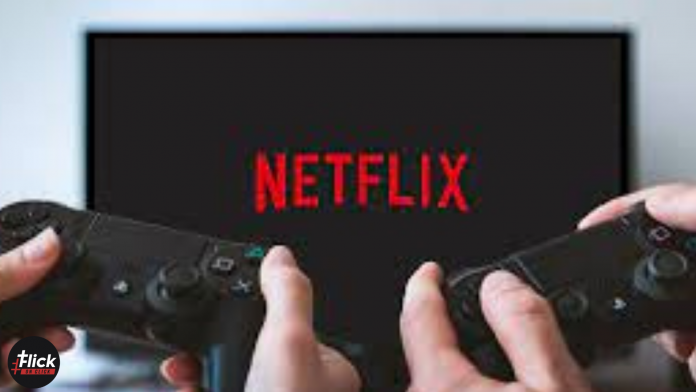 The gaming industry is one of the biggest entertainment industries. And Netflix has tried to incorporate it into its services as well.

Video games are Netflix’s biggest competitors. This reason is why Netflix made an intelligent move by it collaborating with it instead of fighting it.


Netflix does not want to lack in any department. Keeping this reason in mind, it has decided to include all services. It has added benefits that might drive their subscriber to other platforms. Thus, making it a one-stop shop for its subscribers.

The decision and confirmation took place on Thursday. The company has hired veteran video game executive Mike Verdu. He was before the executive of Facebook and Electronic Arts. 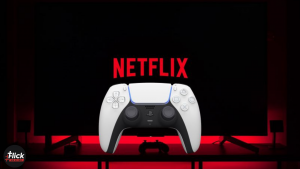 This estimation is in comparison to the film and music industries combined. The gaming industry is better money-wise and profit-wise.

This increase will result in an expected market volume of $100.56 billion by 2024. Another research shows that players spent $4.5 billion on immersive games in 2020.

Many industries got affected during the downsides of the pandemic. Yet, the gaming industry was not one of them. It later generated a staggering $162.32 billion in 2020.

Other streaming services usually have multiples sources of revenue. Some of their sources include:

Yet, Netflix has only one source, which comes from its subscribers. Although it does not sound too bad, it can hamper a business depending on the situation of that year. Thus, Netflix has planned to take the route of gaming and video games.


Netflix users can play the games in the app without paying any extra fee. Although, there is no clarity about how the procedure would go. Or how to download or play the game as of now.


Hopefully, you found this article informative. With this article, dive into the upcoming Netflix video gaming service. Stay tuned for more exciting updates!

Instagram recently launched a new feature that will now allows you to change the Instagram color theme on...
News

Are you looking for some inspiration or just that last little push to finally commit to your start-up...

Sometimes it is very confusing, from where to order...