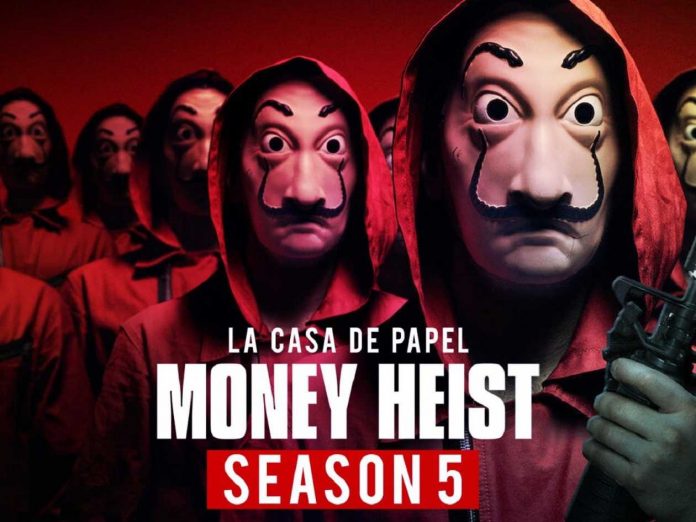 While it’s true that Money Heist was drowned when Peaky Blinders rose up high, things seem different for the show now.


After season 4 abruptly ended on a reckless cliffhanger, fans have been going crazy and on toes for the next season. 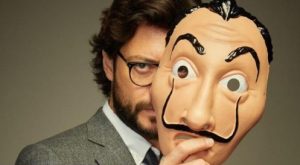 Recently Netflix and Alex started the production for the series and stated that it would be the last and final chapter of the series.

This news has led many fans to find potential leaks about season 5.

The creator and showrunner Alex Pina led the hopes of every fan run on a rampage with her small hints about what will happen to Tokyo and the rest of the team.


In an official announcement, Netflix and Alex shared details about the new and final money heist season 5.

Being the last season, Alex stated that it is going to b extremely grand, boisterous, epic and intriguing.

Alex also added that this time around, the show is trying to find ways to defeat and incapacitate the professor while making some significant character changes and development that will be the show’s major game-changer.

With higher stakes and Alex’s comment on the full-on war mode about season 5, fans are even more excited for its release.


The sad news is that Netflix has not released any official dates for season 5 as the filming and production were long interrupted by the pandemic in 2019.

However, the news is that Netflix and the show creator are back on board and recently started shooting.

The fans can expect the money heist  season 5 to be out by late 2021 or early 2022. Either way, keep having tabs on its whereabouts, and we’ll let you know more soon.

Previous article
7 Best Shilpa Rao Songs That Will Make You Fall in Love with Her
Next article
Pagglait Trailer: A Simple Story with Mixed and Complex Emotions
Flickonclick

Indian web series are getting repetitive in nature with most of them now focusing on violence and other...
Offers

Liked Money Heist? With a glimpse of the extension in the lockdown and already exhausted the top drama...