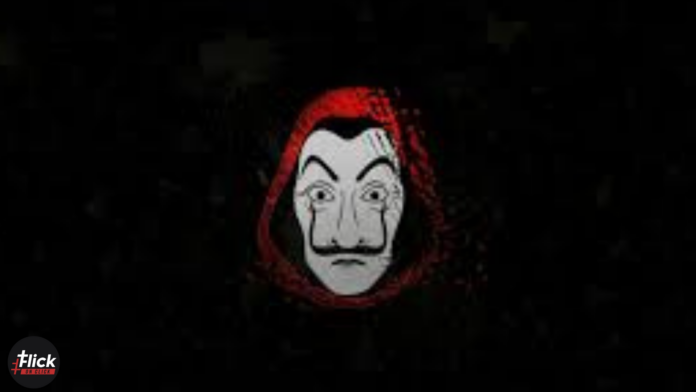 It’s time already to get your popcorns ready for the final season of Money Heist. Yes! The second part of the Money Heist season 02 is launching today at 01: 30 IST, and we cannot be any more excited.


Today is the day we’ll uncover if the professor will be successful in making sure that his plan gets executed perfectly or not. What do you think will be the end of this journey that we’ve enjoyed for the past 05 seasons. 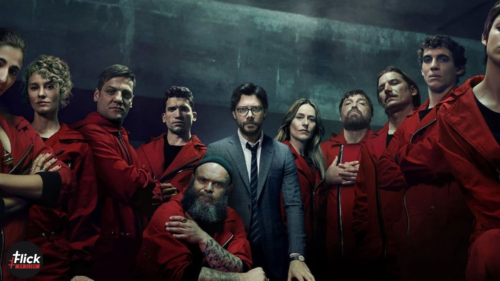 Whether it be the protagonist Tokyo’s self-talk or the show’s narration, or the way Nairobi yells and still cares for everyone on the team, it’s all coming to an end.

We fans (Yes! We include ourselves too) have been waiting for it for so long and today is the day.

Well! Let’s hope that it be as smashing as the last season of Friends or Breaking Bad and not controversial as the ending of Game

of Thrones or the legendary How I Met Your Mother.

Moreover, today we can see the professor in action for one last time, and it’s ‘Game On.’

With everything that has happened in the past seasons, we are assuming an all-out war between the good guys and our Dali Mask fellows. Presumably, it’s going to be gruesome, filled with deaths and plots that will blow your mind (and maybe some building and doors too)

So are you ready? Comment below your expectations from the last season, and if you have some fan theories, do share them. It’s the theories that make the prediction even more enjoyable.

But if you’ve still not watched Money Heist, then what are you waiting for. To start the first season before you’re bombarded with spoilers from all around the world.

Tune into Netflix today and start the rumble of ‘Money Heist and Chill’ now.

Kota Factory Season 3 is going to be released on Netflix in December 2022. The third season of...