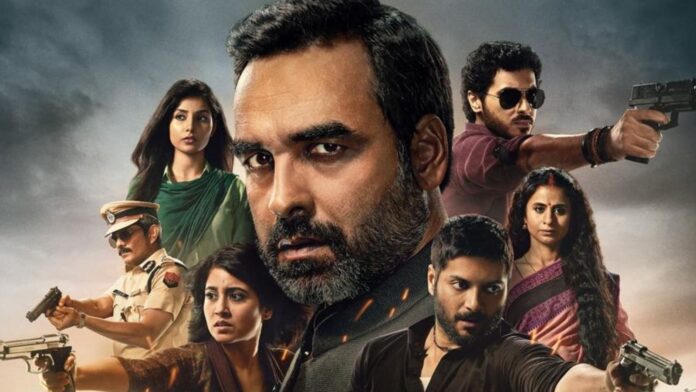 Mirzapur Season 3 is going to be released on Amazon Prime Video in India in November 2022. The third season of Mirzapur has been delayed quite a few times due to the Covid-19 outbreak in India. The shooting of the season has almost wrapped up and we are expecting the much-awaited Mirzapur Season 3 release date to be announced by Amazon Prime Video in November’s first week.

The wait for Mirzapur Season 3 is officially coming to an end in November. Recently, Pankaj Tripathi shared on social media that the work on the series was on and we are expecting that the show has already been wrapped up by the star cast. You can expect the Mirzapur Season 3 to drop in the second half or mid of November with all episodes being released at once. The third season is expected to have 10 episodes in total.

What will the upcoming season 3 of Mirzapur focus on? It’s a question that many are seeking answers to. Here we have brought a summary of the events that may take place in the third season. The battle to take over the control of Mirzapur between Kaleena Bhaiya and Guddu and Golu is expected to get much more violent and engaging.

Also, who is the real father of Beena’s newborn is one question that will change the course of Kaleen Bhaiya’s course of action. With Munna dead, we can expect his lover to hatch some sort of plan to exact her revenge. Mirzapur Season 3 is expected to bring fresh sub-plots as well. We are expecting the franchise to continue to grow further with a season 4 in future.

1- Has Amazon Prime confirmed the release date of Mirzapur Season 3?

The official announcement is yet to be made about the release date of Mirzapur Season 3.

2- Is there a trailer for Mirzapur Season 3?

3- Will Mirzapur Season 3 bring back the old characters?

We can expect to see the dead characters in flashbacks.

4- Is Mirzapur Season 3 going to be the last season of this series?

No, we are expecting the series to continue with a 4th season in future.

GodFather starring Megastar Chiranjeevi, is a Telugu film that's releasing in the theatres on 6th October 2022. The...
Offers

Movies and Shows provide the much-needed relief from the humdrum and monotony of our daily lives. The month...