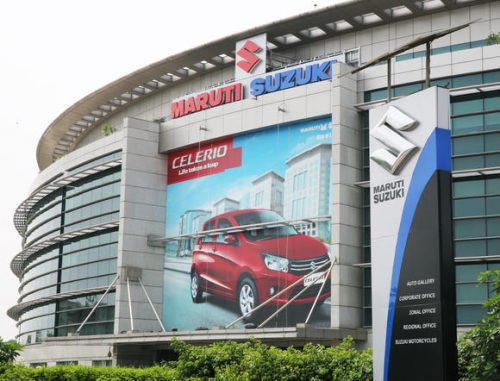 India’s largest car manufacturer, Maruti Suzuki has announced a standalone loss of Rs 249.9 crore for the April-June period. This is the first time the company has reported its first quarterly loss after being listed on the stock exchanges back in June 2003. 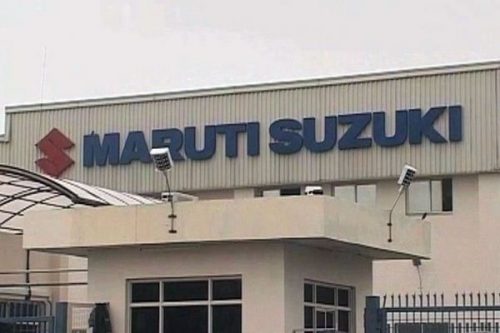 This is the first time that one of the strong established companies has reported a loss this huge. The downfall in the production and sales of vehicle units was heavily hit during the countrywide lockdown. It has eventually became a major result of the loss.

“It was an unprecedented quarter in the company’s history; a large part of the quarter had zero production and zero sales in compliance with a lockdown stipulated by the government. Production and sales started in a very small way in May,” Maruti Suzuki said.


Maruti has also clarified that the productions were still partially going on as the country was locked. But these productions were taken care of with utmost safety standards. These steps slowed down the regular production growth of the company.

As per the reports, the production in the whole quarter was equivalent to just about two weeks of regular working. The company also stated that the quarter was partially offset by lower operating expenses and higher fair-value gain on the invested surplus.

During the quarter, Maruti Suzuki managed to sell only 76,599 vehicle units. The number was surprising when compared with more than 4 lakh vehicles in the same quarter last year. The company’s share price also fell 1.62% and closed down at Rs 6,185.6 on the BSE.

While filing in the BSE, Maruti said, “The operations were suspended during a lockdown of the quarter and gradually resumed with requisite precautions. The results for the quarter are, therefore, not comparable with those for the previous quarters”.

The company has also decided to highlight how they changed their priorities during this period. The company’s priority, during the slowdown, was the health, safety, and well-being of all employees and associates across the value chain including its customers.

Maruti, which is controlled by Japan’s Suzuki Motor Corp, adds to major losses in the automobile industry including big names such as Mitsubishi Motors and Nissan Motor. Major automobile companies have forecasted losses in their fiscal year.


Meanwhile, most companies have announced to restart their production inadmissible regions. As the lockdown is extended till August 31, showrooms continue to see lower attendees, making automakers wait for a needy and upcoming growth in the demand.